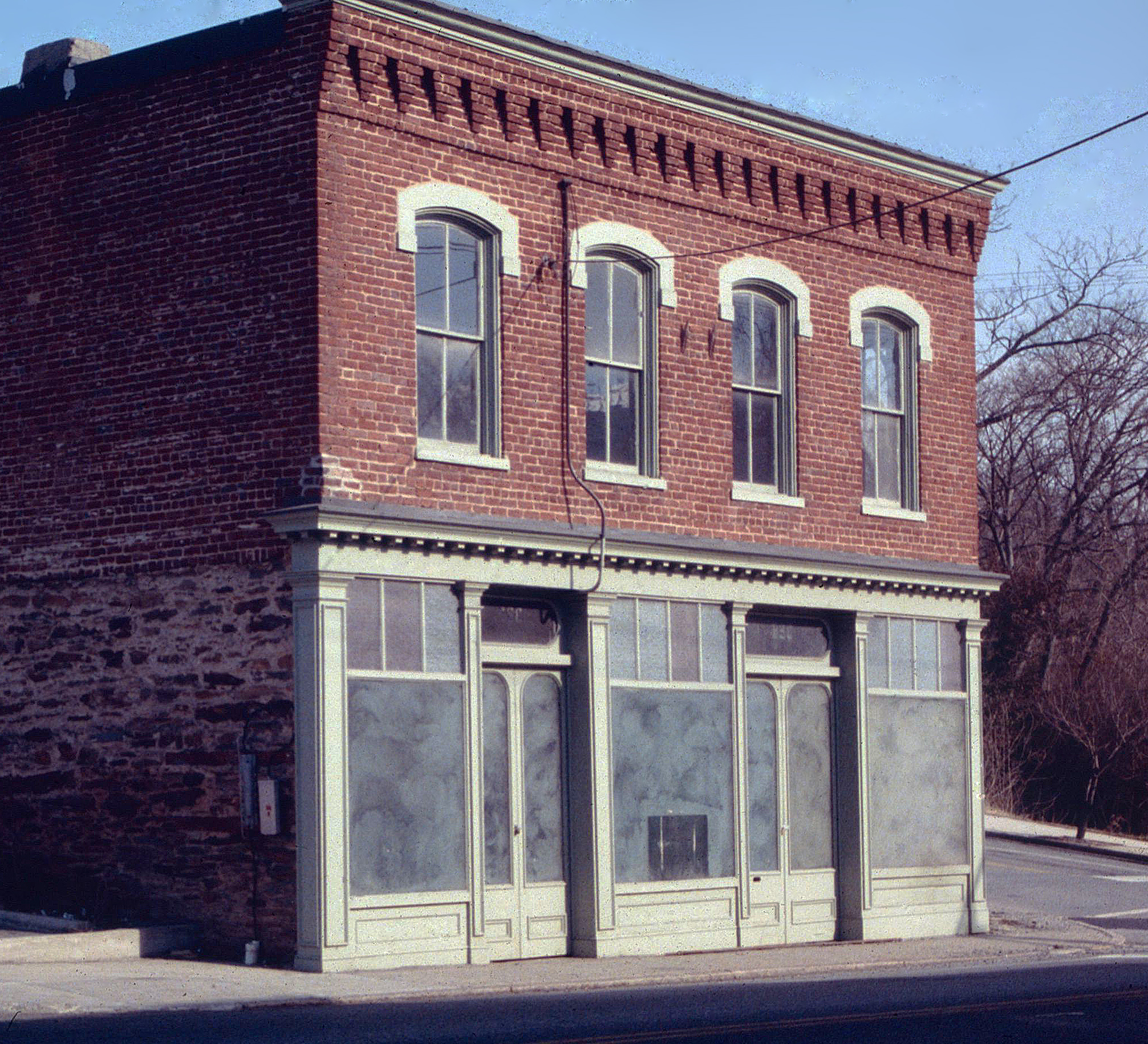 Opened in 1876, Lynchburg’s first toy and confectionery store was operated by the Bragassa family. The building is itself a little-altered example of the simple Italianate commercial architecture that once defined so many American downtowns. Italians by birth, the Bragassas were associated with the toy and candy business as early as 1858. In 1871 Francisco Bragassa purchased part of the Lynchburg Female Seminary property and built the present building in 1875. Family tradition holds that the shopfront had the first plate-glass windows in Lynchburg. Mrs. Bragassa’s candies were famous throughout the city, and the store was a popular gathering place for neighborhood children. Owned by the Bragassas until 1987, the building, a nostalgic link with simpler times, is now headquarters for the Lynchburg Historical Foundation.