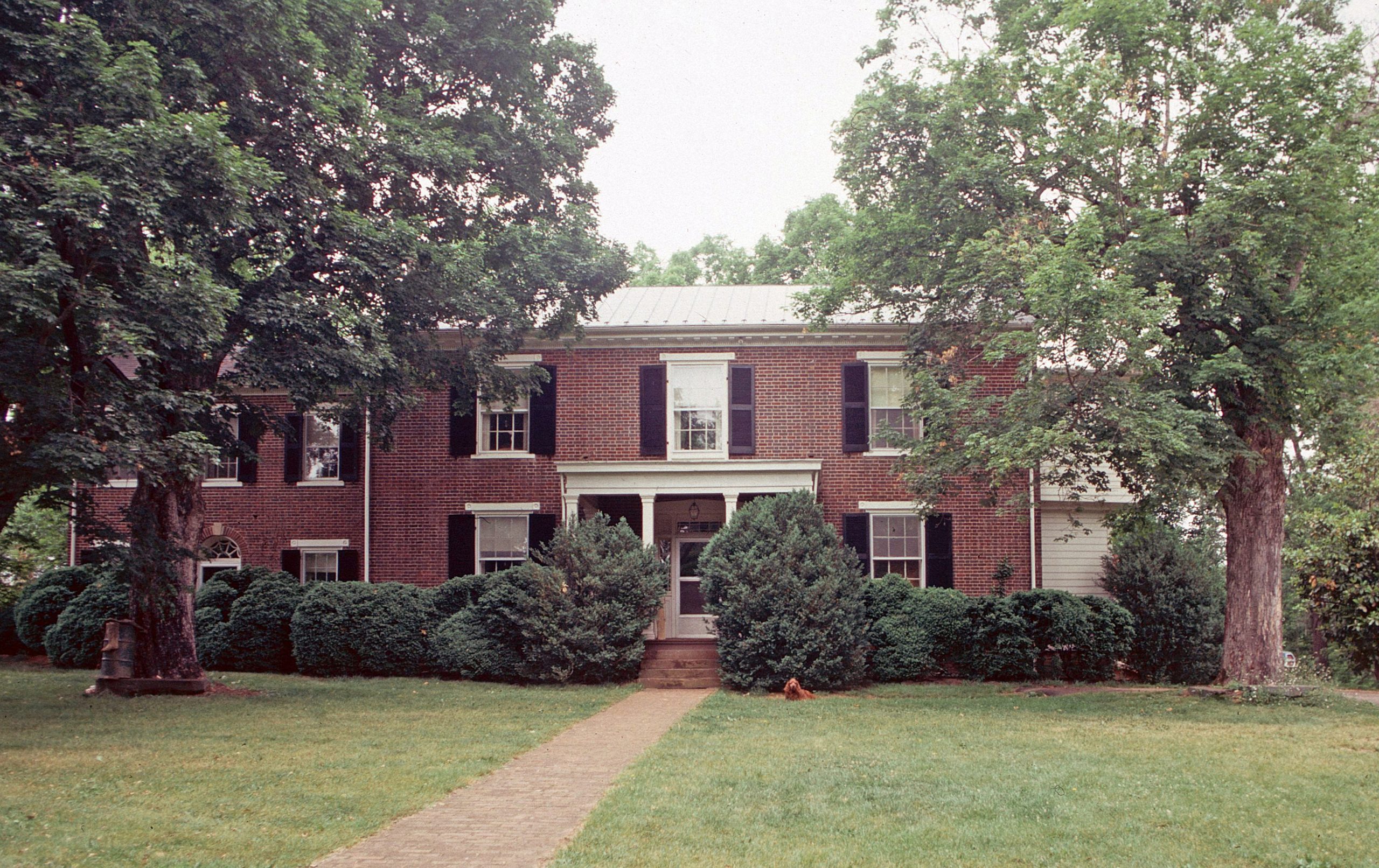 Rosedale encompasses several related structures of significance in the development of the Bedford and Campbell County section of Piedmont Virginia. The oldest structure, the Christopher Johnson cottage, was built ca. 1767 and is one of the area’s few remaining houses associated with the Quaker migration from eastern Virginia. Its interior has a noteworthy Federal mantel. The adjacent mansion, built ca. 1836 for Gen. Odin Clay, first president of the Virginia and Tennessee Railroad, is one of the earliest houses in the area to display Greek Revival details inspired by illustrations in Asher Benjamin’s Practical House Carpenter (1830). It was enlarged with a rear wing in 1902 and a side wing in the 1920s. With the nearby remains of an 18th-century mill, numerous subsidiary farm buildings, and its hilly terrain, the Rosedale property is a rural enclave amidst suburban development.