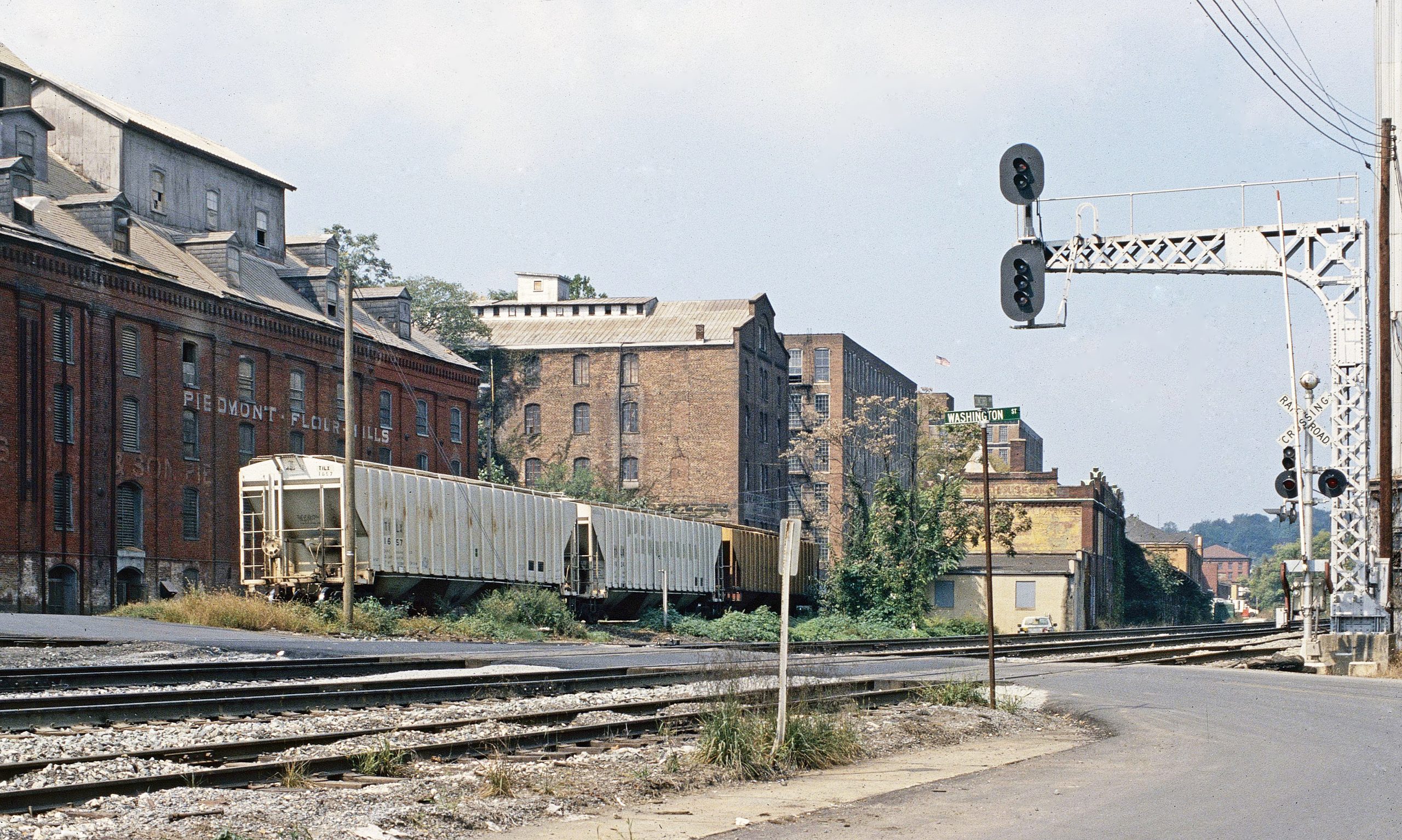 A once colorful area spread along Lynchburg’s James River waterfront, the Lower Basin defined the city’s historic wholesale and industrial center. Beginning as Lynch’s Ferry in the 1750s and emerging as an important canal and railroad transportation center a century later, Lynchburg maintained its role as a leading manufacturing and marketing center well into the 20th century. The Lower Basin area takes its name from an expanded portion of the James River and Kanawha Canal which linked the city to eastern markets. Canal traffic and the arrival of the Virginia and Tennessee Railroad in 1849 resulted in increased commercial activity in the Lower Basin. It was during the early 20th century that most of the commercial warehouses, factories, and jobbing houses were built. The district’s multi-story, utilitarian brick structures present a display of historic commercial architecture.

An amendment to the original district nomination was accepted in 2008 that updated the inventory of of the property on Ninth Street.
[VLR Accepted: 4/30/2008; NRHP Accepted: 6/4/2008]