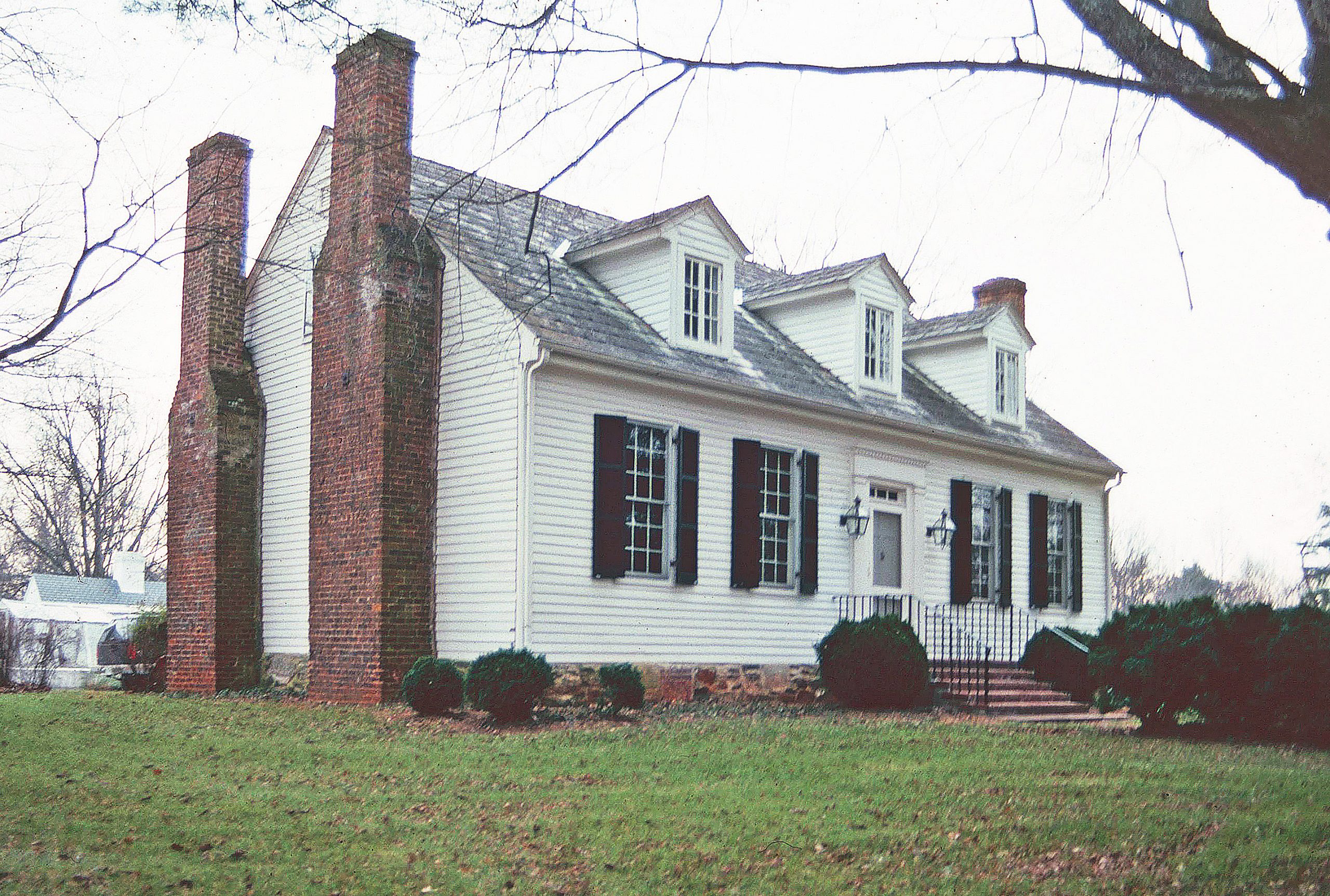 This visually appealing farmhouse began as a modest side-passage dwelling for the Cobbs family, possibly in the 18th century. It was enlarged to its present center-passage plan in the early-19th-century and included an octagonal room. The story of the Cobbses, a well-to-do and respected gentry family, is a story shared by rural Virginia families in the mid-19th-century who faced the specter of declining land productivity along with the trials of the Civil War and Reconstruction. Their fortune dwindled as tobacco planting sapped their soil. The family was bankrupt by 1877 but managed to hold onto the property into the 1910s. In 1932 Locust Grove was purchased by John Capron, an amateur historian who in the antiquarian spirit of the times, restored the house in the Colonial Revival taste, but preserved original Federal trim.