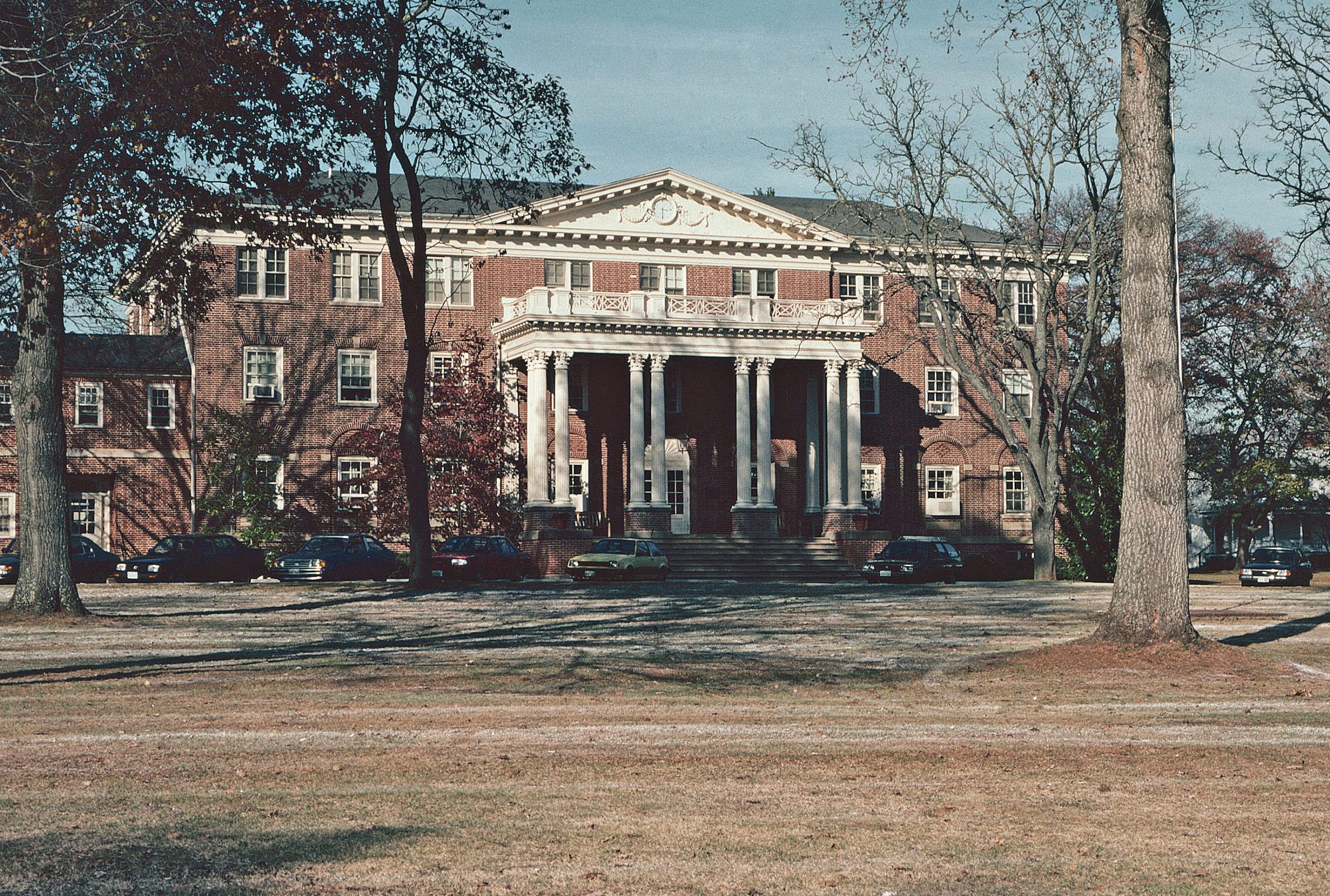 Virginia Episcopal School is symbolic of the many dedicated efforts of religious institutions at the turn of the 20th century to improve the availability of quality secondary education and to foster Christian principles. The Lynchburg school was founded in 1916 by the Rev. Robert Carter Jett, who was particularly concerned about the lack of adequate schools for boys of moderate means, especially sons of clergy, in western Virginia. Jett had the foresight to realize that much of the success of a religious preparatory school depended on superior facilities. He thus engaged the prominent Washington architect, Frederick H. Brooke, to design a commodious, cohesive complex. Brooke’s dignified Georgian Revival scheme, including classroom and dormitory structures, a chapel, and gymnasium, was largely realized. One of the school’s leading original benefactors was Viscountess Astor, nee Nancy Langhorne, of Albemarle County.