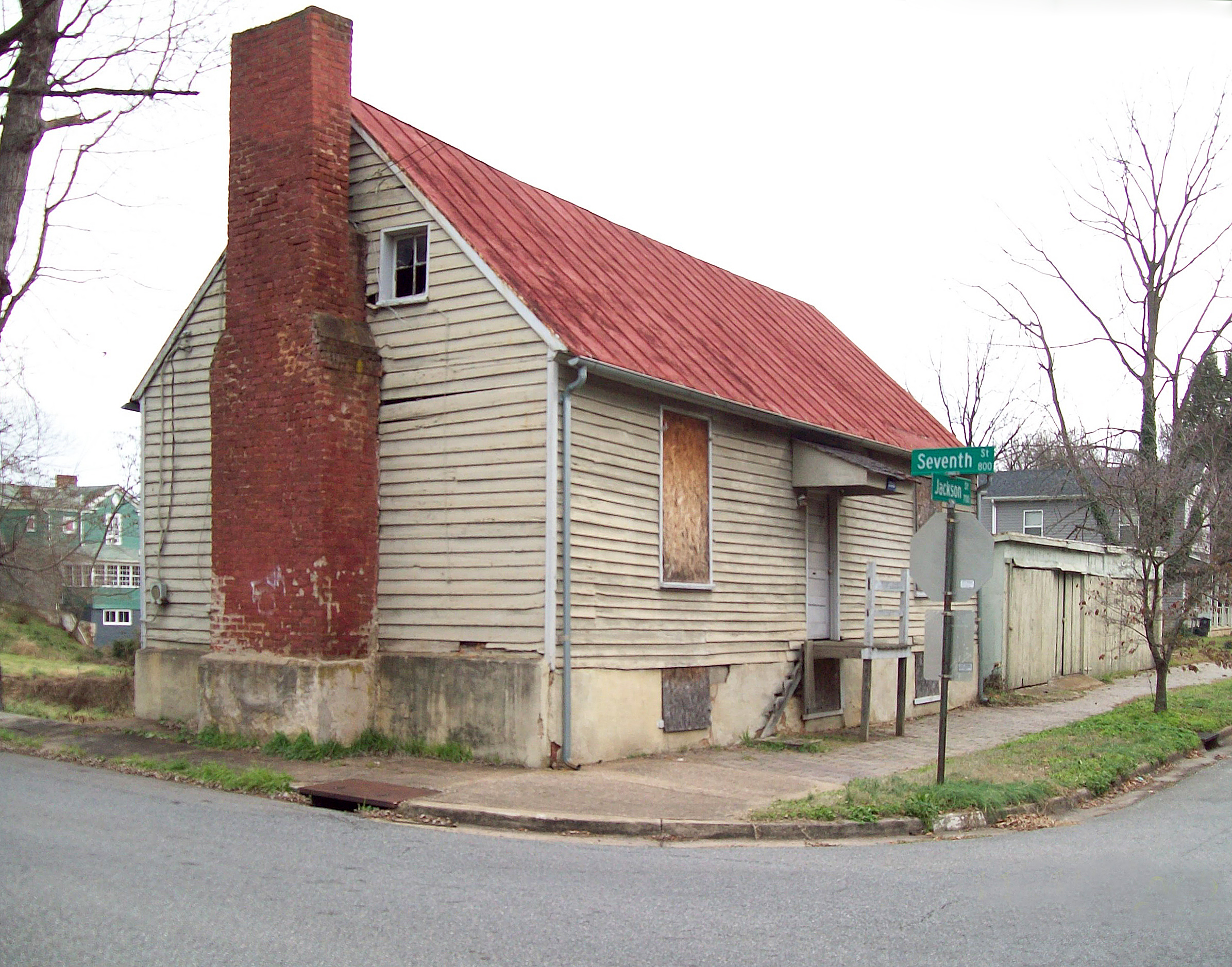 Lynch’s Brickyard House located in the College Hill neighborhood in Lynchburg, was constructed about 1849 by Alexander Liggatt, a close friend of Micajah Lynch. The land was owned by John Lynch and used as a brickyard by Christopher Lynch until 1830. The house survives as a rare example of a modest vernacular dwelling from the second quarter of the 19th century. It rests on an infilled stone pier foundation and has prominent exterior end chimneys. Evidence of the use of the site as a brickyard can be seen on the property.