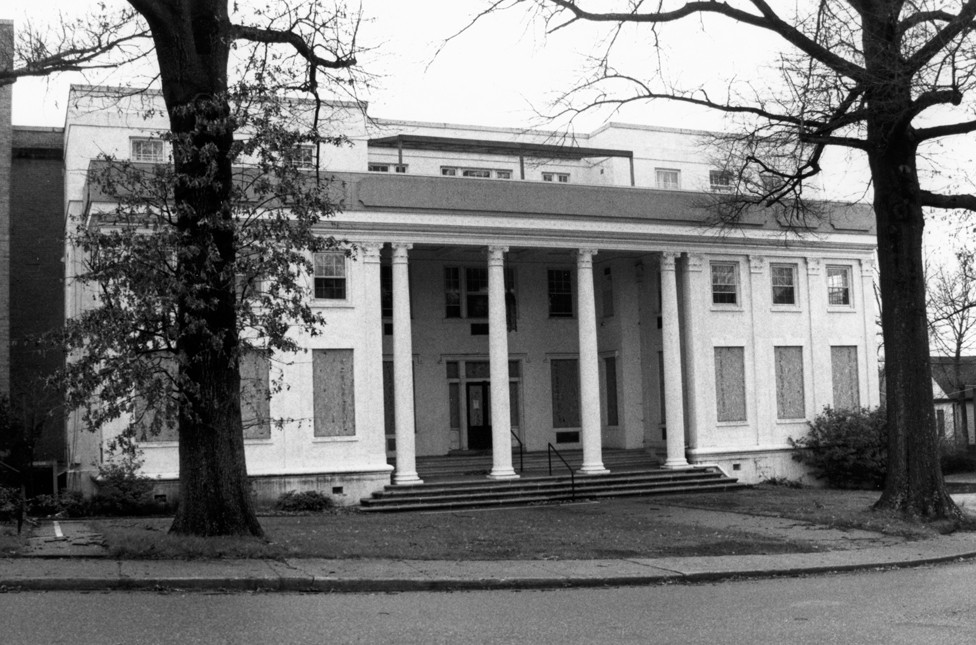 Lynchburg Hospital was built in 1911 as the first publicly funded and operated hospital in the city. It was established primarily to meet the health care needs of citizens who could not afford to enter one of the private hospitals in the city or were not allowed access to those facilities because of racial discrimination prevalent during the period. Included in the nomination are the main hospital building and the nurse’s home. Three noted Lynchburg architects were involved in designing the original buildings and their subsequent remodelings. They were John M. B. Lewis, Stanhope Johnson, and S. Preston Craighill. The evolution from Georgian Revival to restrained neoclassical represents the changes in popular style and tastes in Lynchburg as well as the proclivities of the architects.