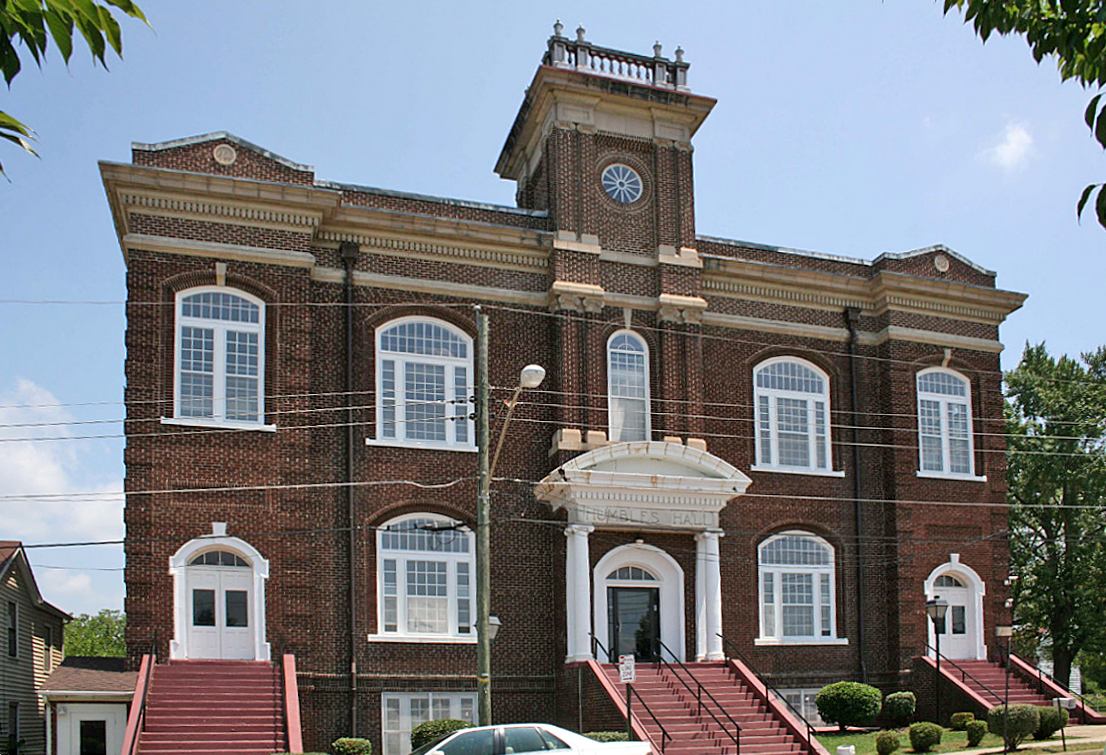 Virginia University of Lynchburg is the oldest institution of higher education in Lynchburg, and the first associated with African American education. It was incorporated as Lynchburg Baptist Seminary in 1888, when construction began on the first building, Hayes Hall, which housed classrooms until it was demolished in 1988. Today’s campus features three historic buildings: Graham Hall (ca.1917), Humbles Hall (ca. 1921), and the Mary Jane Cachelin Memorial Science and Library Building (1946). The school is significant for its association with the self-help movement that African Americans initiated in the decades following the Civil War.