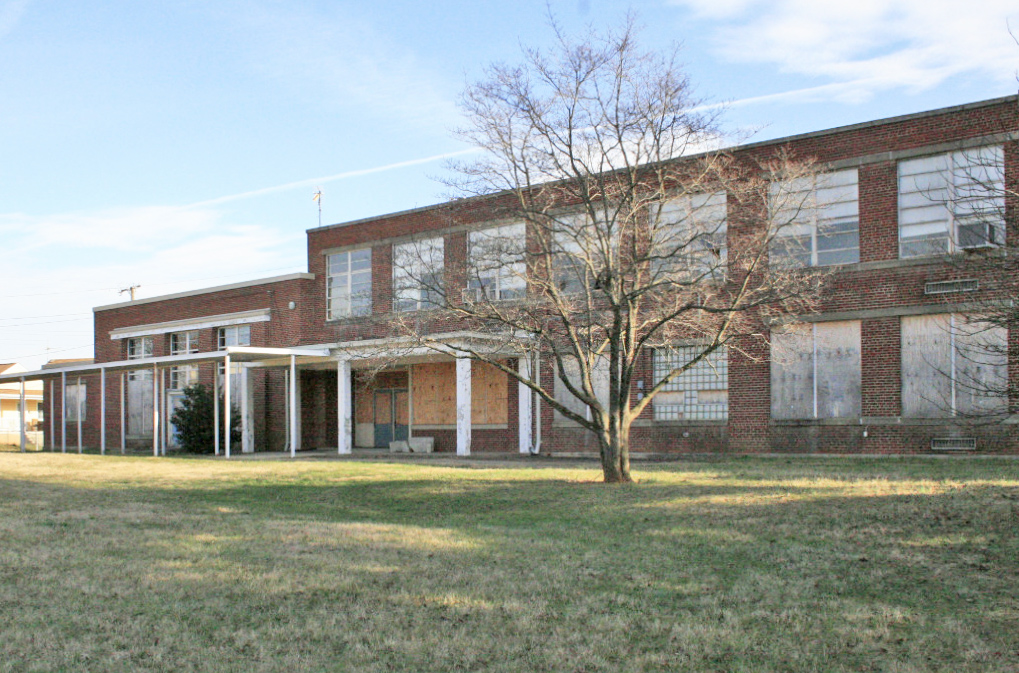 Lynchburg’s Armstrong School was built for African American students during Virginia’s era of segregated education. Constructed just prior to the 1954 U.S. Supreme Court decision in Brown v. Board of Education of Topeka, Kansas that struck down racial segregation in public schools, the school was a so-called “equalization school,” intended by racial segregationists to forestall integration by offering modern amenities approximately equal to those of whites-only elementary schools in Lynchburg at the time.