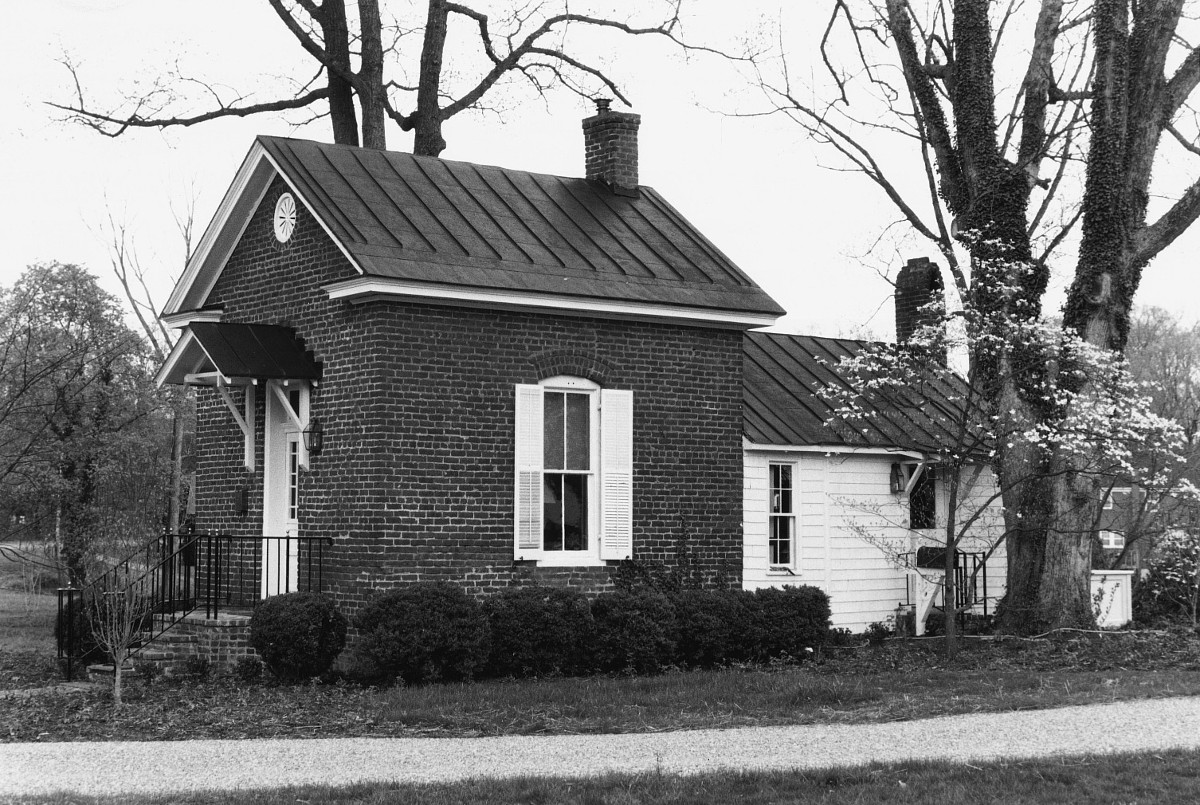 A tiny, but finely detailed building, the Little Post Office is associated with an important period in U.S. Postal Service history: the ascendancy of the star route mail delivery system during the late 19th century. The system developed as a consequence of railroad expansion, and star routes—so named for the custom of designating the routes with asterisks in postal records—served rural post offices away from rail lines. The scheme brought postal delivery to the entire nation. Star route couriers were engaged by contract speculators who obtained rights to routes from the government. John B. Anglin, a remarkably successful contract speculator, had this building erected in 1893 to aid him in supervising his star route contracts which at one point numbered over 500 and were spread through ten states. Anglin sold the property in 1917. The building is now a private office.