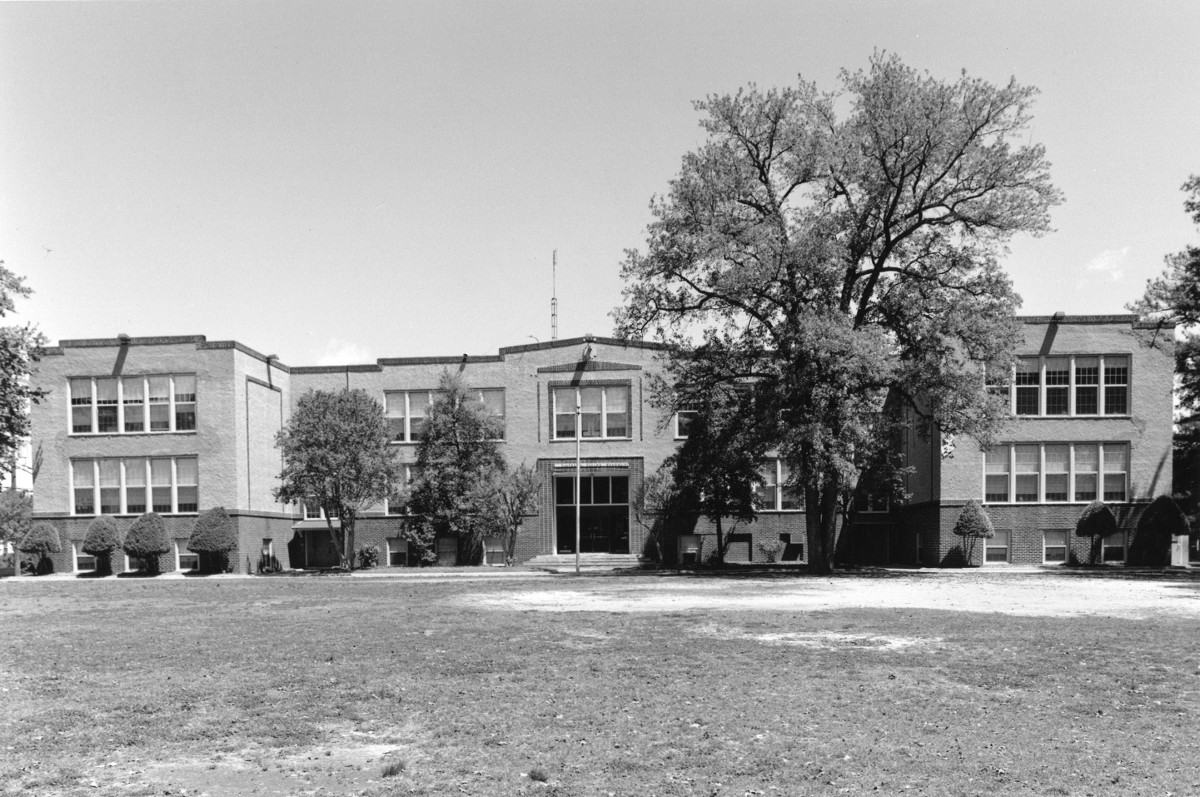 Built in 1917, the Walter Herron Taylor Elementary School in Norfolk was designed by Virginia architect John Kevan Peebles, noted for his work at the University of Virginia, the Virginia State Capitol, and the 1907 Jamestown Tercentennial Exposition Buildings in Norfolk. The school building itself was modest in size and presentation, thus being sympathetic to the Colonial Revival homes of the surrounding West Ghent neighborhood, built in the same era. In 1918, shortly after its construction, the school was used temporarily as a hospital and morgue during the Spanish influenza epidemic. The epidemic claimed 562 deaths in the city in just five weeks. The Taylor School then returned to use as an elementary school and served Norfolk students until the end of the 20th century.

The Walter Herron Taylor Elementary School was demolished in June of 1999.