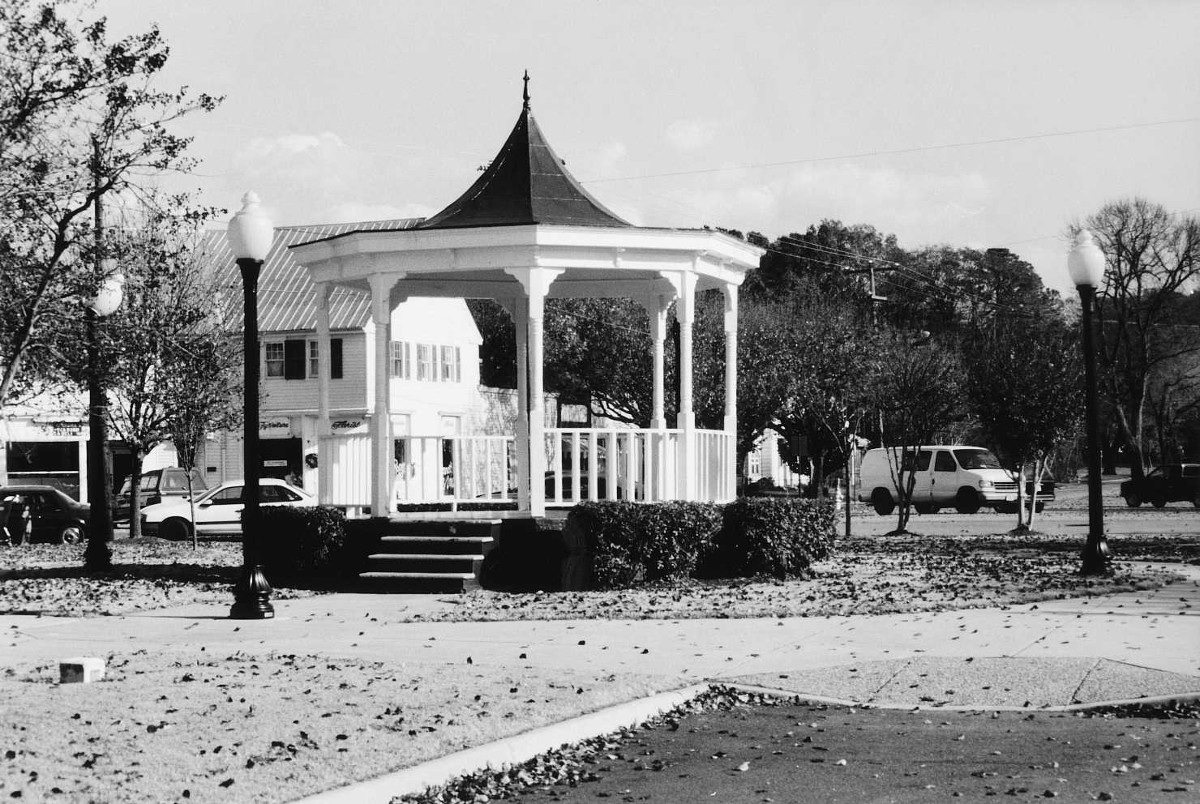 Cradock was laid out in 1918 as a model community to accommodate the influx of workers to the Norfolk Naval Shipyard in the city of Portsmouth during World War I. It was sponsored by the U. S. Housing Corporation, with architectural design by George B. Post and Sons of New York. Its name honored British rear admiral Sir Christopher Cradock, whose fleet was sunk by the Germans in 1914. The layout of the Cradock Historic District followed the form of an anchor, the focal point being Afton Park, the town square, which is highlighted with a bandstand. Some 750 single-family dwellings were built in cottage-like styles, varied in shape to prevent monotony. Schools, recreational land, churches, and commercial areas were provided. The Cradock Historic District remains largely a working-class neighborhood; a strong community pride has preserved its identity for more than a century.