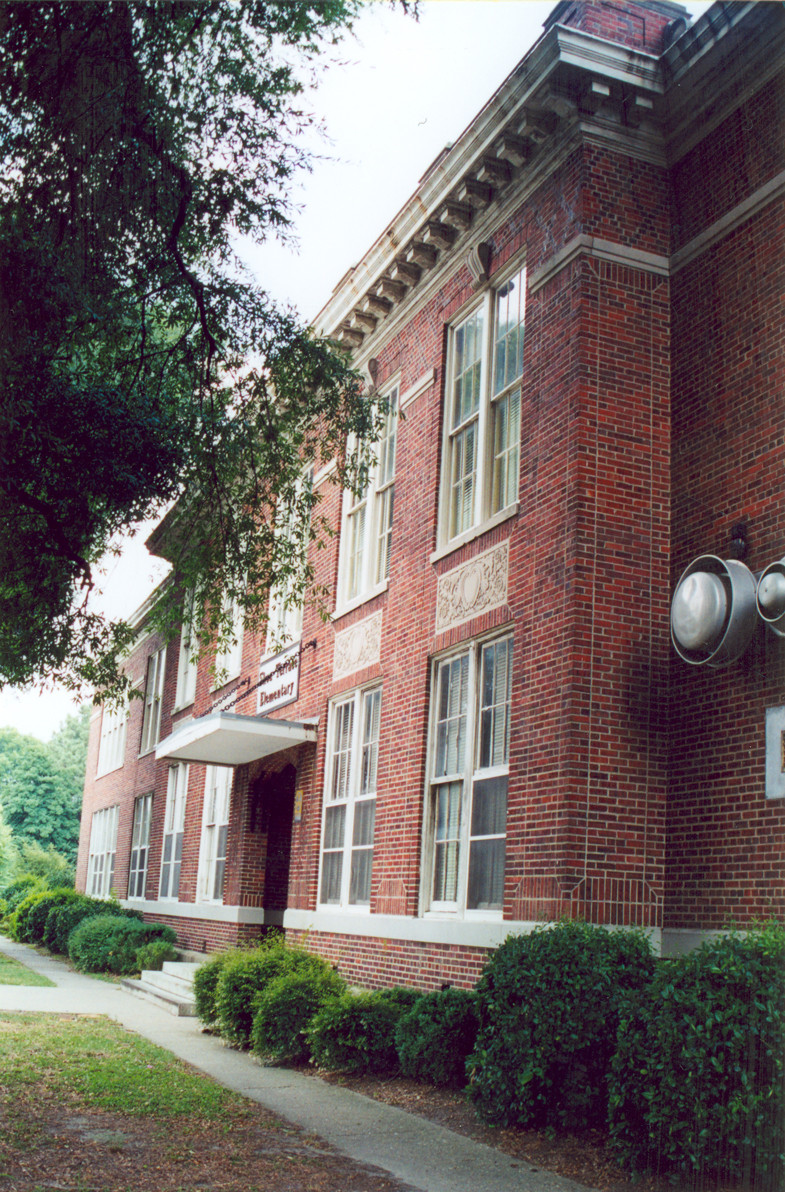 Shea Terrace Elementary School was constructed in 1925 during a burst of school construction throughout the state. The city of Portsmouth’s population greatly increased during World War I with an influx of shipyard workers creating the need for more schools. Designed by master architect Charles M. Robinson, the elementary school was located in the Shea Terrace residential neighborhood. Originally called the Sixth Avenue School, it was the second largest in the city when constructed and was a departure from the styles of earlier schools. As a two-story brick structure, Shea Terrace Elementary exhibited a more progressive and modern design. The building included 16 classrooms, a manual training room, a domestic service room, a principal’s office, a special room, a library, and a large multi-purpose room. Shea Terrace closed in 2000, but in 2001 a developer began rehabilitations, transforming the old school into a 21-unit, independent- living complex for seniors.