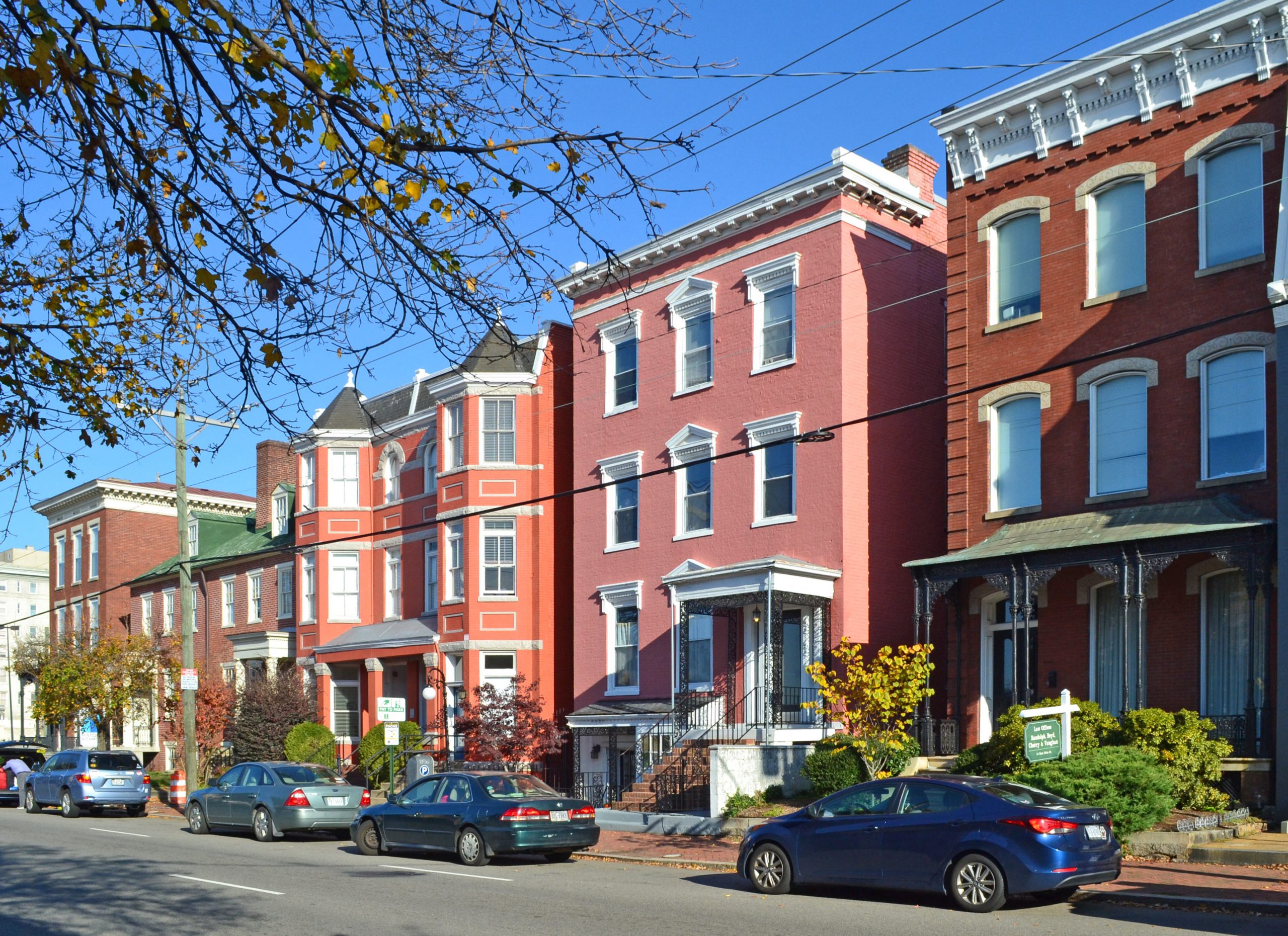 Monroe Ward Historic District is a historic, mixed-use neighborhood. Its architectural fabric presents a variety of periods, styles, building types, and uses that illustrate the evolution of the city from 1814, when the Federal-style Curtis Carter House was built, to the late 1940s when commercial and business uses began to dominate the historic district. The area is a sector that has long played a role in the life of the city. In the first half of the 19th century, it was a neighborhood of varied scattered dwellings. An elegant residential quarter developed from the 1870s through the turn of the 20th century. Finally, beginning in the second quarter of the 20th century, commercial establishments became common. The neighborhood began to regain popularity for office and residential use as the century drew to a close. It contains several buildings already listed individually on the national and state registers and abuts another registered district.