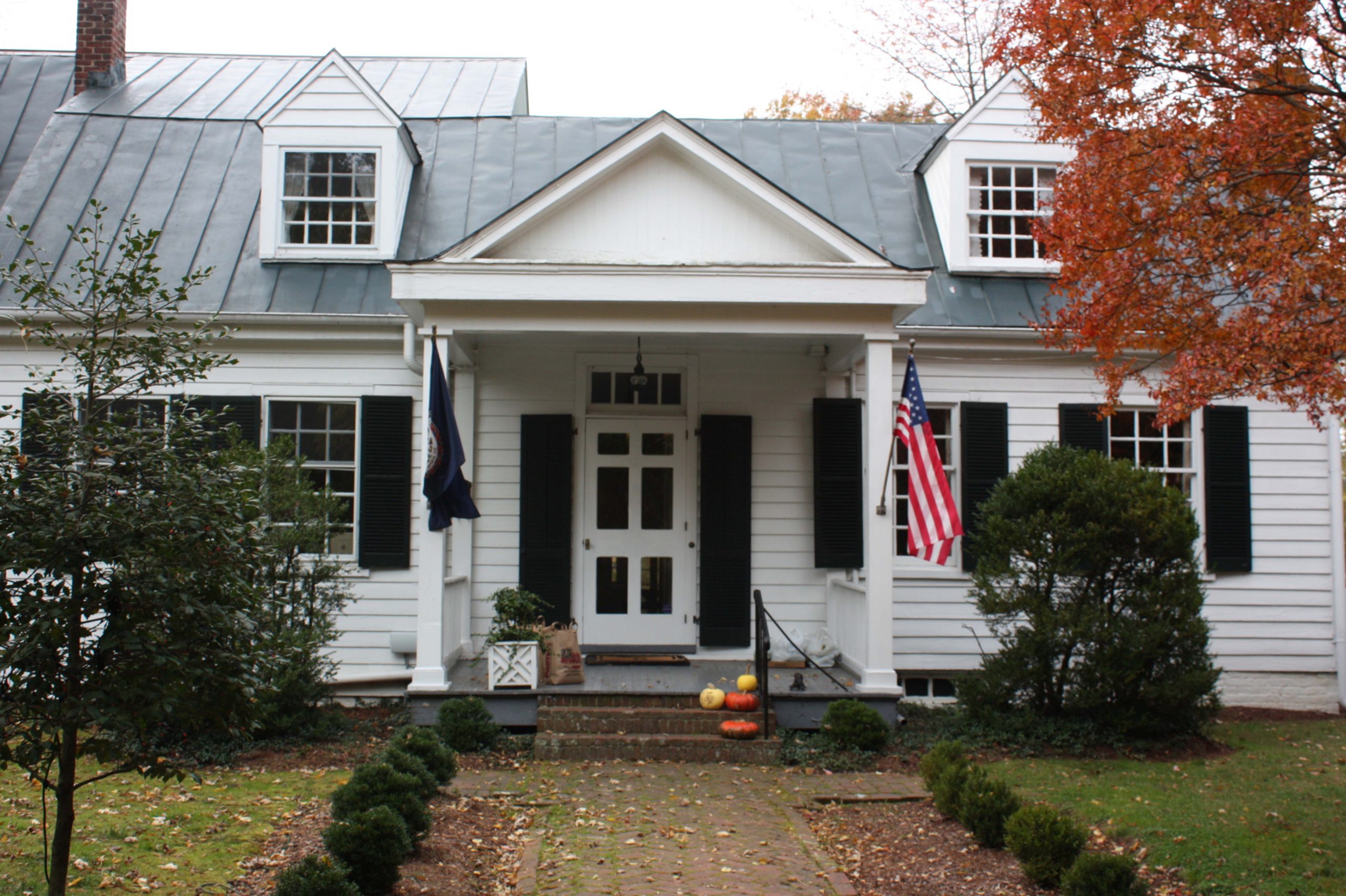 Located today in the far western edge of the city of Richmond, the Boyd House is one of only two extant antebellum structures in that section of the city. Constructed circa 1835, later expanded around 1860, the house is situated on Three Chopt Road, one of Virginia’s oldest identifiable roads. The property began as a 35-acre farm and later turned to vegetable farming in the Rio Vista post office community, which eventually developed into a trolley-line suburb during the early 20th century. The surrounding area emerged as Westhampton, one of Richmond’s most prestigious neighborhoods, a distinction earned by the establishment of a large country club and golf course, several churches, and as the new location for the University of Richmond in 1914. In addition to the main house, the property includes a smaller dwelling house, once used for servants or guests.