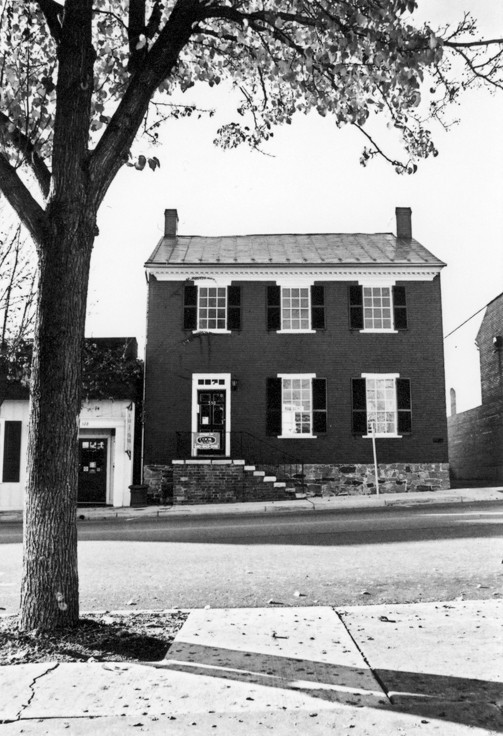 Waynesboro Downtown Historic District consists of the historic core of the city of Waynesboro. Platted in 1798, the downtown developed into a place of businesses and residences over the course of the 19th century. The district’s earliest surviving building is the circa 1806 Casper Coiner House; however, most of the buildings in the district are commercial buildings dating from the late 19th and early 20th centuries. Following a development boom around 1890, the downtown expanded, and by the mid-20th century, stores, banks, hotels, and other buildings crowded along Main Street and Wayne Avenue, the town’s principal thoroughfares. A number of architecturally significant buildings are landmarks in the district including the 1908-09 Classical Revival-style First National Bank, the 1929 Art Deco LB & B Building, and the 1937-38 Colonial Revival General Wayne Hotel. Containing 60 buildings, the Waynesboro Downtown Historic District retains its status as the commercial heart of Waynesboro.