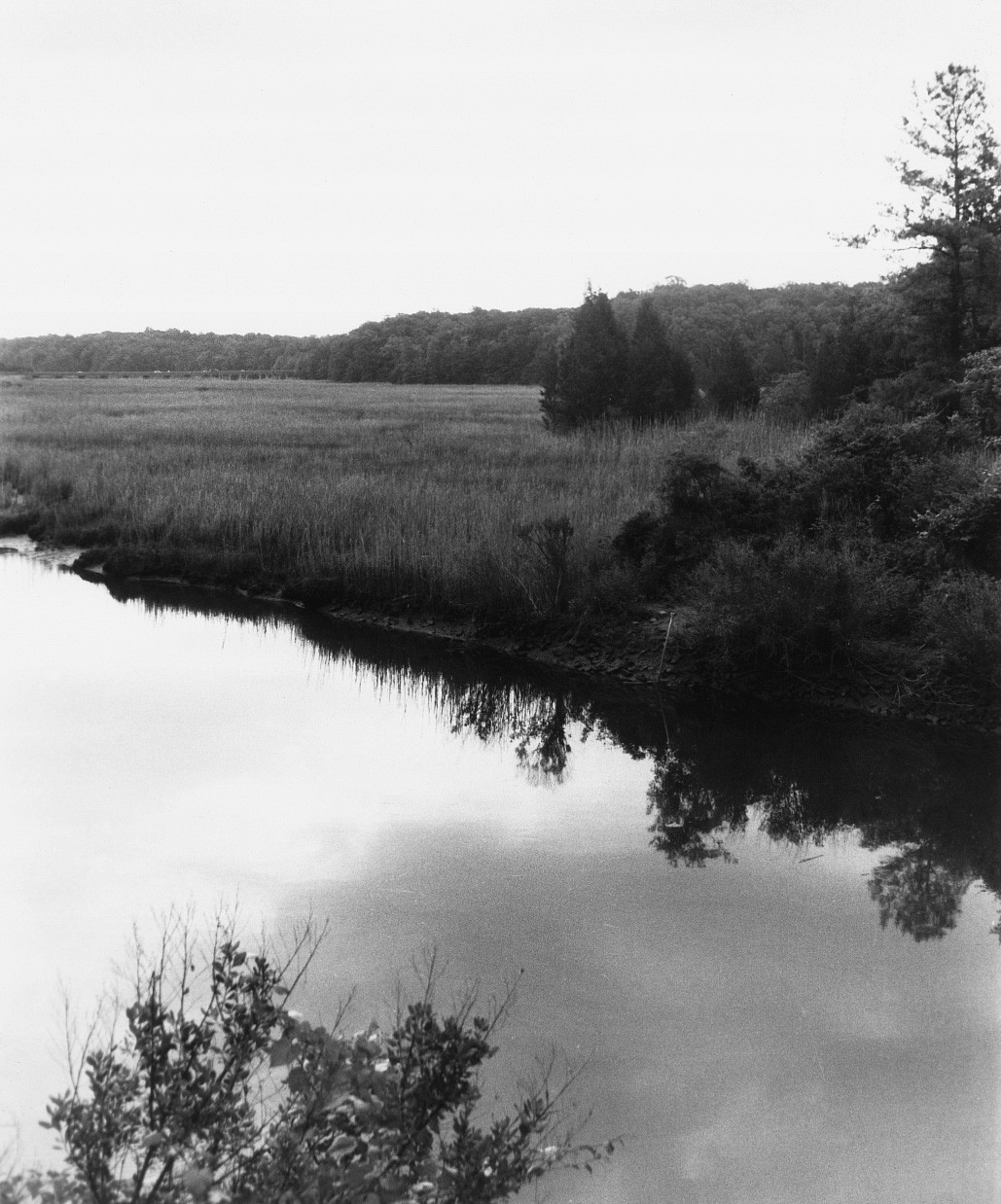 During the 18th century Williamsburg was served by two inland ports. South of town was College Landing on College Creek. To the north was Capitol Landing, officially known as Queen Mary’s Port, linking Williamsburg to the York River. Established in 1699, Capitol Landing was on Queen’s Creek at the end of what was then known as Queen’s Road. Around its wharf grew a small settlement of shops, houses, and light industries. A succession of tobacco inspection warehouses stood at the wharf, regulating the colony’s chief cash crop. A popular tavern, started by ferryman Giles Moody in 1717, served workers and travelers at the port for many years. All of the buildings vanished during the 19th century, leaving behind a series of yet unexcavated archaeological sites holding a rich store of knowledge relating to colonial Virginia’s commerce and transportation.
[VLR Listed Only]