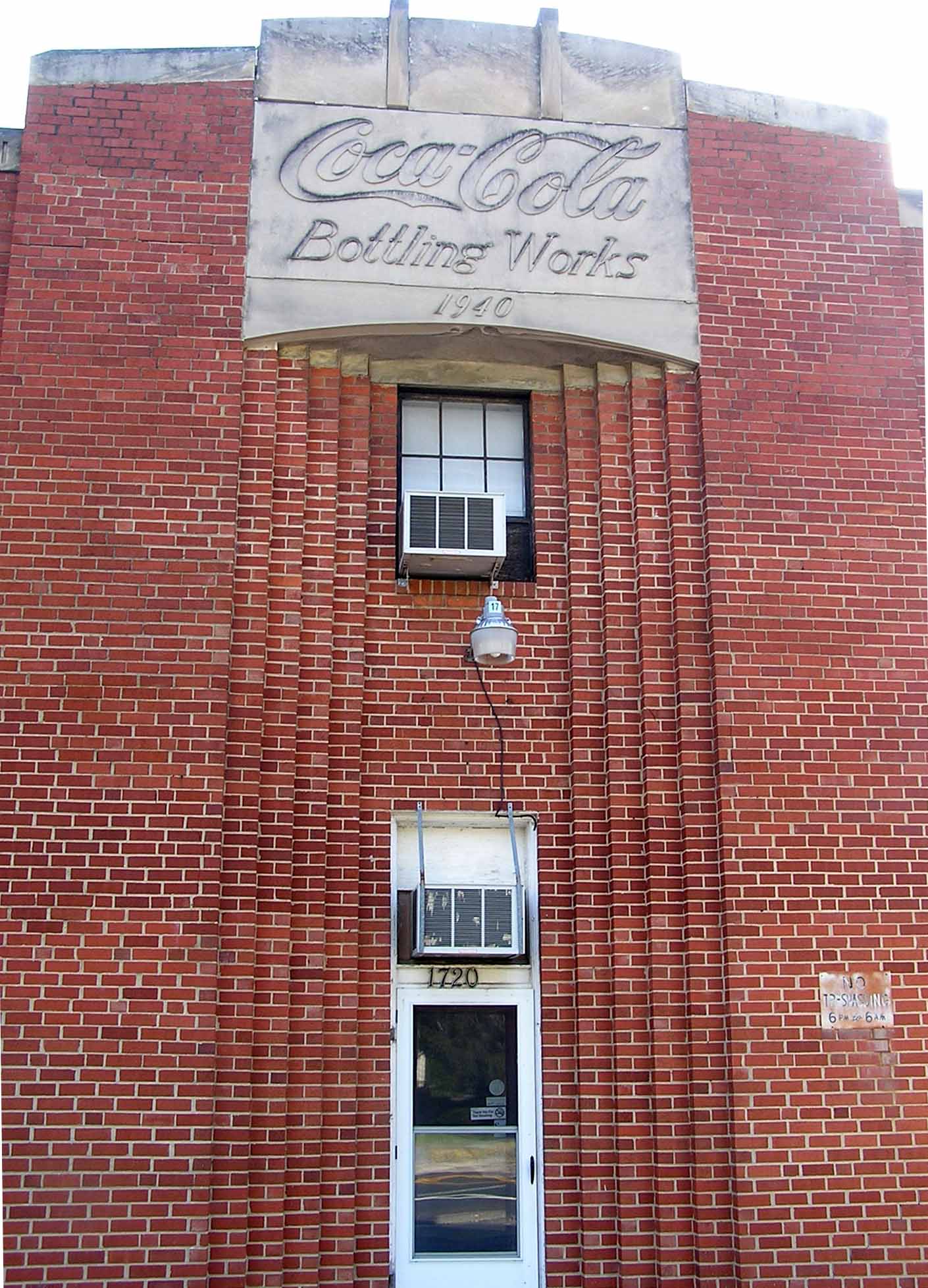 A landmark on U.S. Route 11, the Winchester Coca-Cola Bottling Works was constructed in 1940 and opened in 1941. Functioning as both a bottling and distribution center until 1977, it then turned solely to distribution until its closure in 2006. Featuring the instantly recognizable Coca-Cola trademark on its façade, the building recalls Coca-Cola’s legendary role in the development of mass marketing and distribution, resulting in one of the most popular consumer products worldwide during the 20th century. Economically important to the region, the Winchester plant evolved as the company consolidated its production facilities nationwide over time. The plant’s first manager, Ellis Harbaugh, who held the post until his death in 1952, was succeeded by Henry Lowry, who remained for over 30 years, overseeing its transition to a distribution facility. The testimony of former employees recalls the camaraderie and loyalty workers felt for each other and the company’s operation in Winchester.