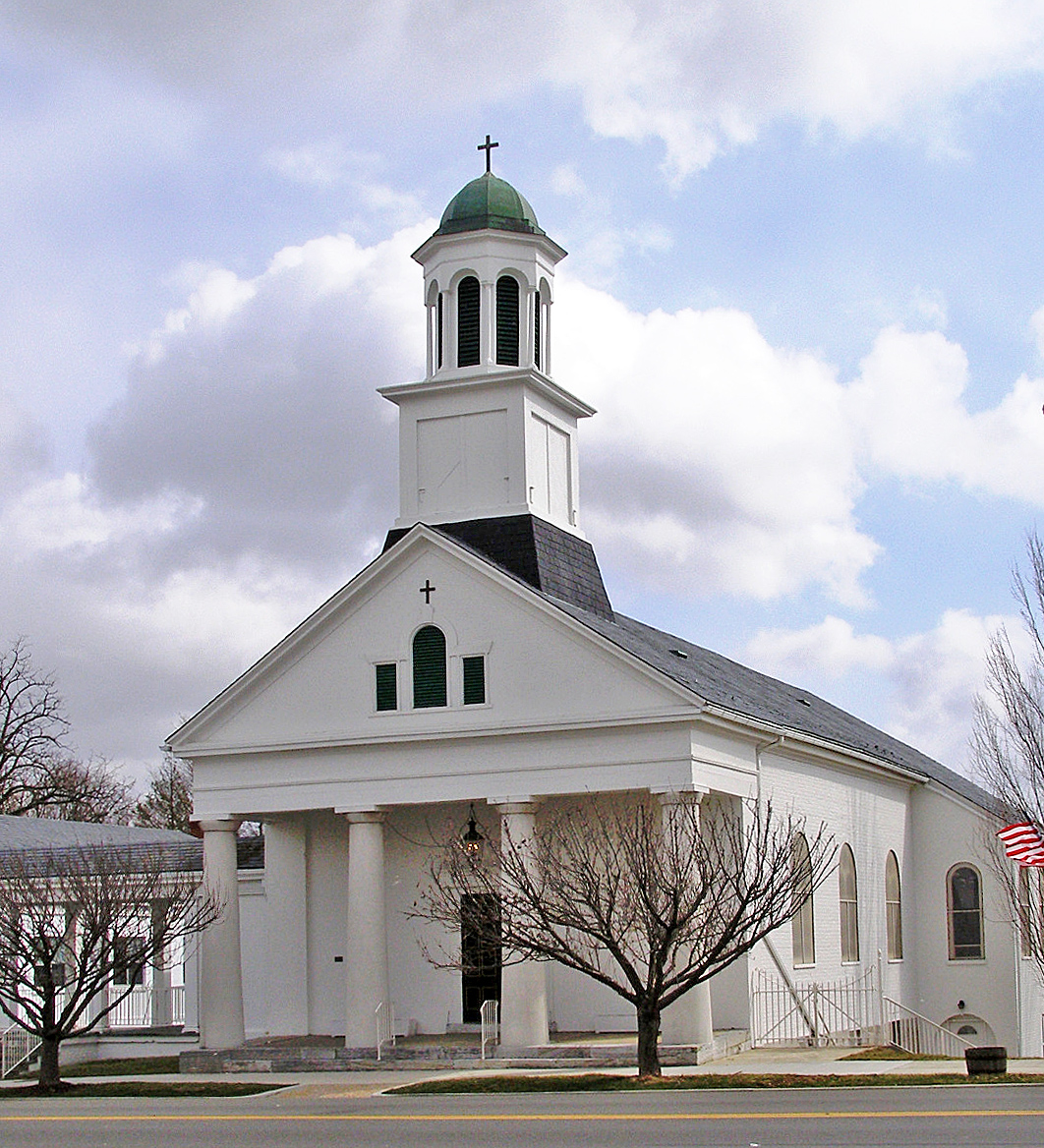 A contributing resource within the the Wytheville Historic District, St. John’s Episcopal Church is also individually listed in the registers in recognition of its importance in the Virginia Episcopal Church’s mission to provide educational and religious instruction for African Americans after the Civil War. It was built in 1857 and operated as a typical church of the period, with a few slaves attending with whites before and during the war. However, a significant change to its mission occurred in 1874 when the church began offering segregated Sunday school classes for blacks and whites. The decisive event of its new mission occurred when its minister, Rev. James Winchester, invited the Rev. J.H.M. Pollard, a young black minister with great promise living in Petersburg, to preach at St. John’s Sunday service. Rev. Pollard did so on August 21, 1881, which is believed to have been the first occurrence of a black minister preaching to a white Episcopal congregation in Virginia history. Pollard went on to become an archdeacon in North Carolina. The church has remained an important part of Wytheville’s religious history and its members have included Edith Bolling, the future wife of President Woodrow Wilson.