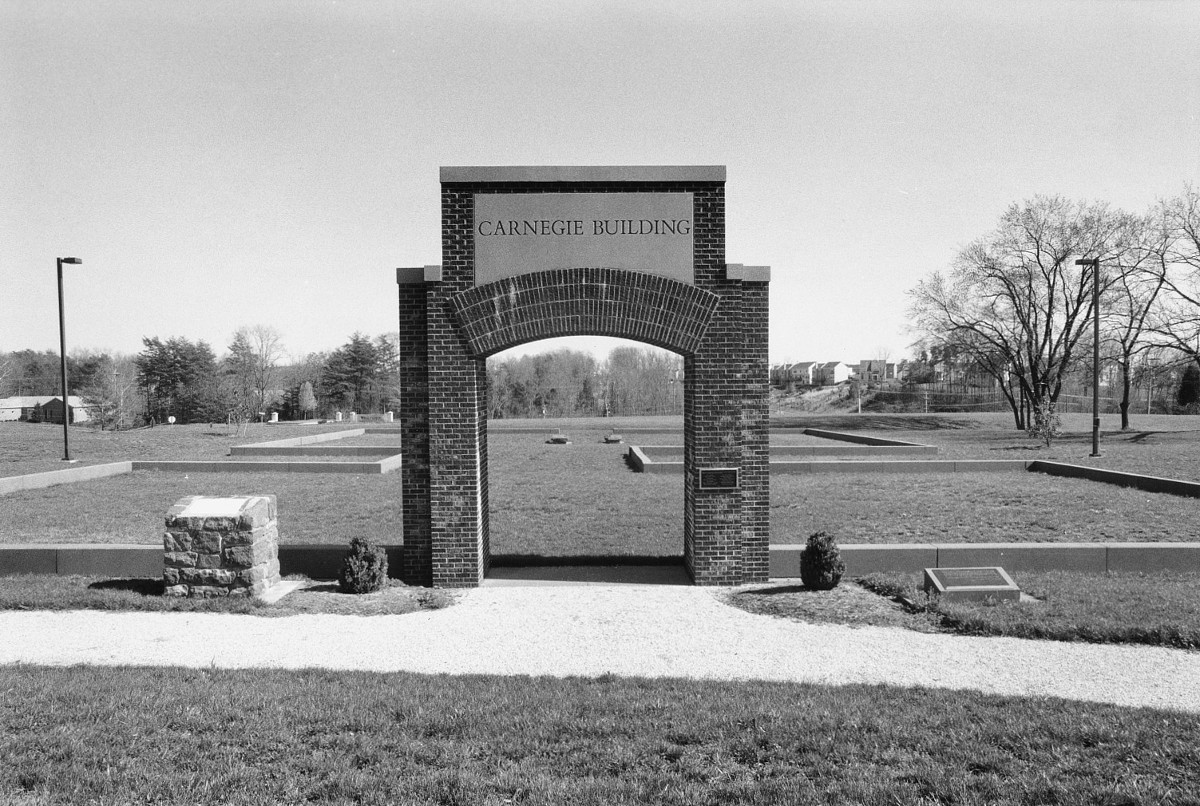 The Manassas Industrial School was established in 1893 by Jennie Dean, a former slave who believed in the value of vocational education for African American youth. Through her fund-raising efforts, Jennie Dean persuaded Emily Howland, Frances Hackley, and Andrew Carnegie to donate funds for buildings which were named in their honor. The school operated as a private residential institution until 1938 when it became a public, regional high school for blacks. After the construction of a modern school building in 1958-59, the former industrial school buildings were demolished. The site, which now contains a memorial to the school and its founder, holds potential archaeological evidence that may lead to greater understanding and appreciation of this pioneering institution. The memorial is part of the Manassas museum system, opened to the public in 1995.