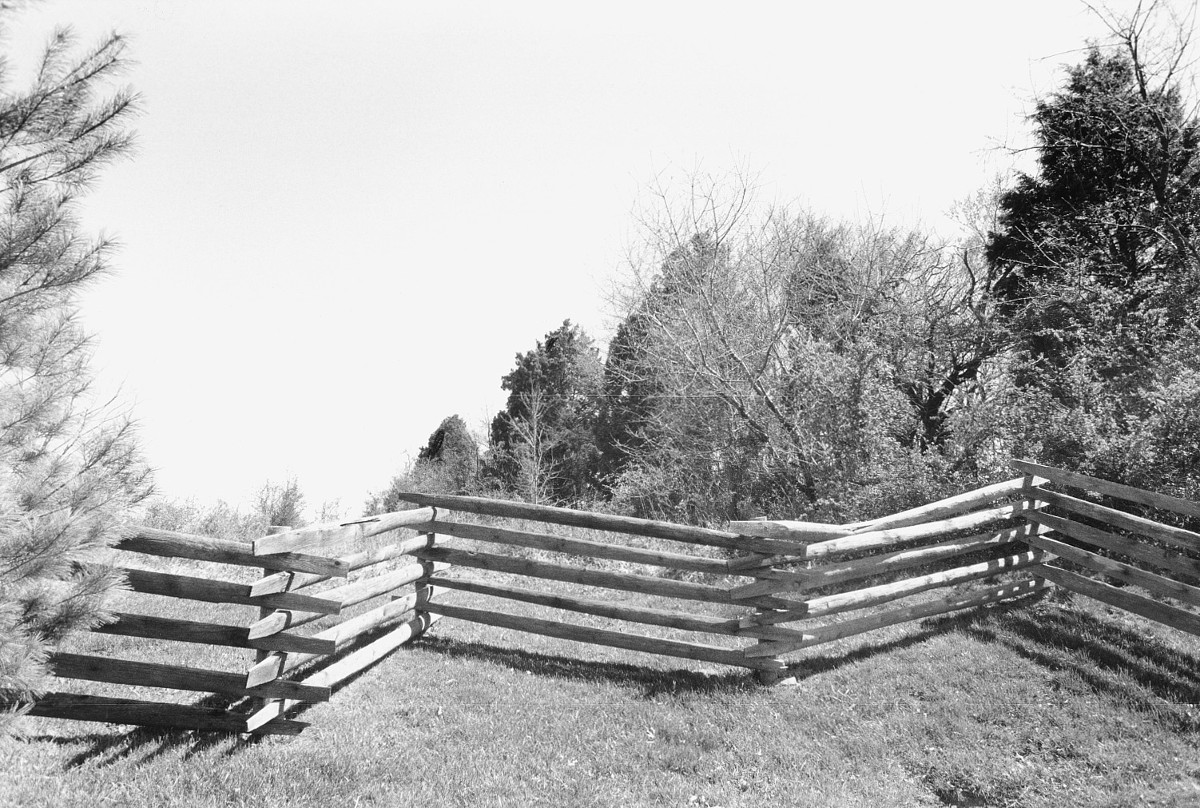 This Civil War feature is the only earthwork remaining of the eleven constructed by the Confederates to guard the Orange and Alexandria Railroad at Manassas Junction (now the city of Manassas). Put up by slave laborers and local troops under Col. George H. Terrett, the fort was begun in May 1861 and completed the following month. Confederate soldiers occupied the earthwork until March 1862 and Union troops held it from August 1862 to November 1864. The sole surviving fortification in Manassas, the Mayfield site, now owned by the city, is expected to yield archaeological data relating to the periods of occupation by Confederates and then Union troops, and its relationship to other, now-vanished, area forts.