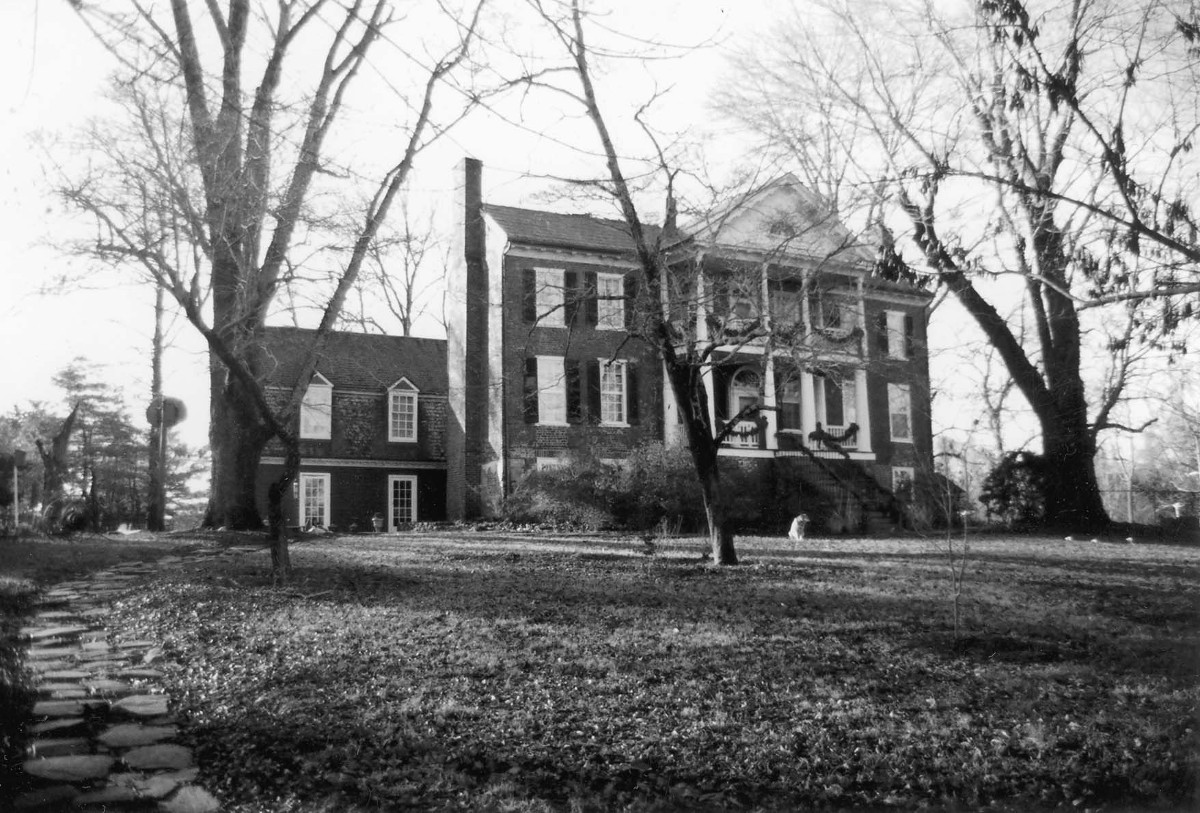 Built in 1818 by Arthur B. Davies, the Greek Revival-style Edgewood was intended to be an exceptional house on a knoll overlooking the intersection of the Old Stage Road and another county route—today’s Main and Garland Streets in the Town of Amherst. Featuring hand-painted murals, the house had no expense spared in its construction, earning it the moniker “Arthur’s Folly.” The house was later owned by attorney Jesse A. Higginbotham, who willed funds to establish a school after his death in 1849. Higginbotham Academy was soon housed in Edgewood, which also served as a local Masonic Hall and meeting place for a newly formed Methodist congregation. In 1860, attorney Taylor Berry acquired the house, and it remained in the family, passed down through daughters, until 1995, when it was sold. Edgewood contains most of its original woodwork and mantels, although none of the original outbuildings exist.