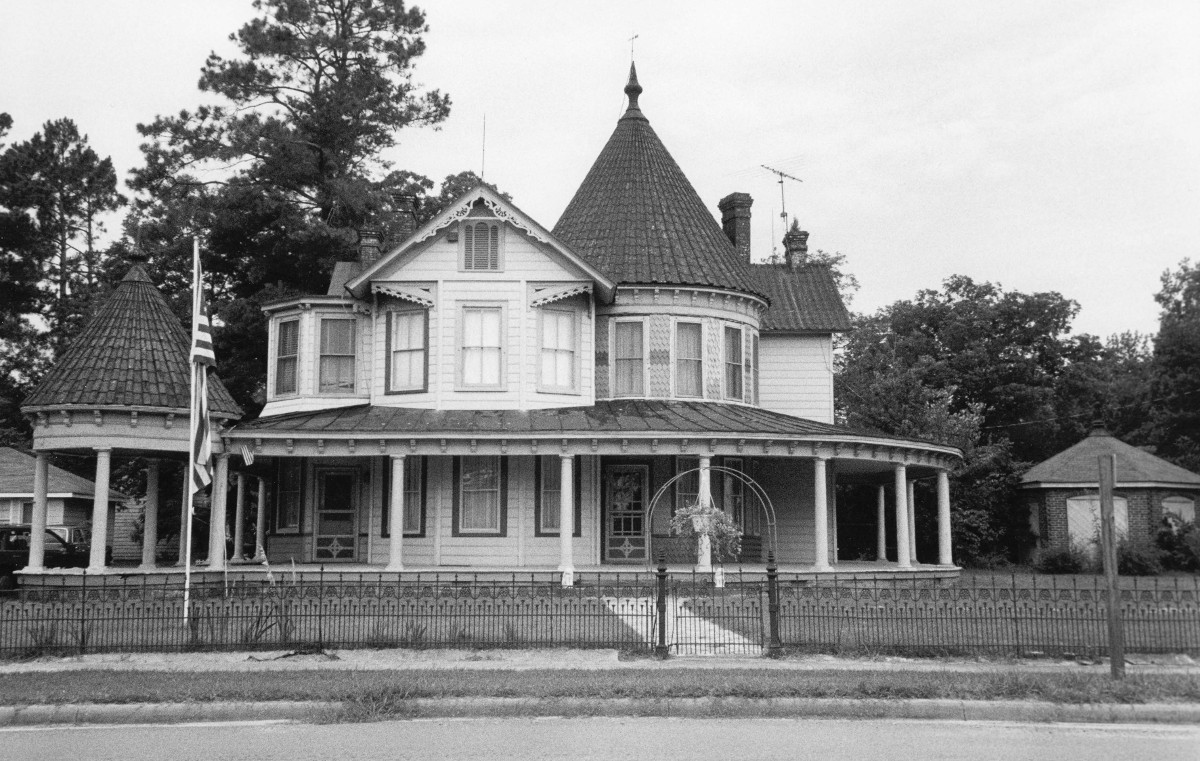 William H. Vincent constructed the Vincent House in 1889 as the first dwelling in newly formed town of Capron on Main Street. The same family, influencing the development of the community,  occupied the large two-story residence for three generations until 2001. Built in the Queen Anne style, including a wraparound porch with turned columns, balusters, spindle bands, and gingerbread, the house evolved with later additions and the removal of the balusters, much of the gingerbread, and turned porch columns (replaced with classical Doric columns about 1909). Vincent brought industry to the area and by partnering with G. W. Truitt began the Vincent-Truitt Lumber Company in 1889. His grandson, state senator William Vincent Rawlings, began heading the precursor to the Virginia Peanut Farmers Association, Inc., in 1950. He converted a garage on the property to a two-room office for use as the association’s headquarters, which it remains.