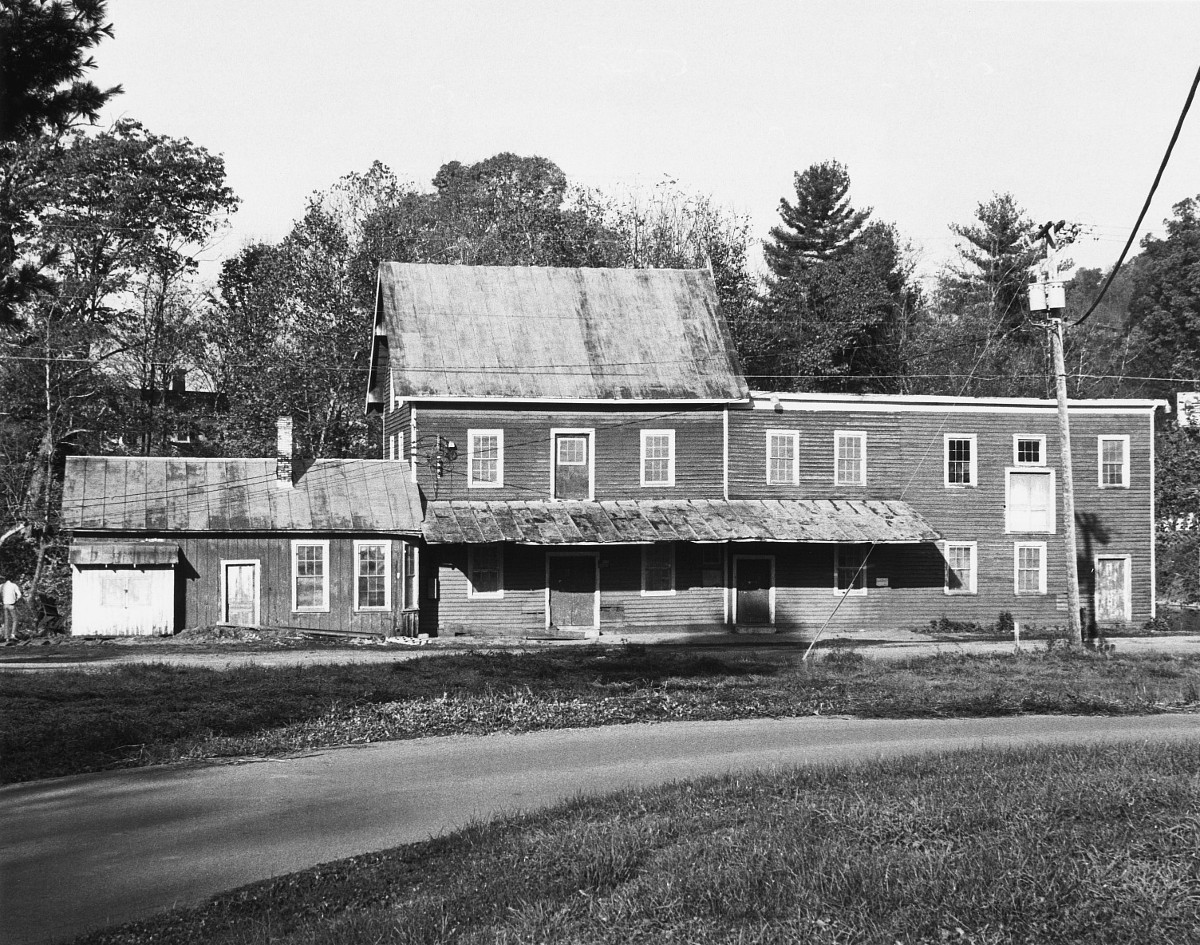 The Clinch Valley Roller Mills is one of the oldest and most significant industrial structures in Tazewell County. The mill was originally built in the late 1850s, and was probably rebuilt following an 1884 fire. Expanded several times over subsequent decades, the complex at first operated as one of a group of grain, lumber, and woolen mills clustered along the Clinch River. The central and earliest section resembles many of Virginia’s moderate-size custom mills of the 19th century. As altered in 1896, it became one of the region’s largest producers of patent, high-grade flour. It continued as the chief supplier of flour, meal, and feed for the Tazewell area well into the mid-20th century. Last renovated in the 1980s, the mill, in working condition, is now a visitor attraction and an important symbol the locale’s historic continuity.