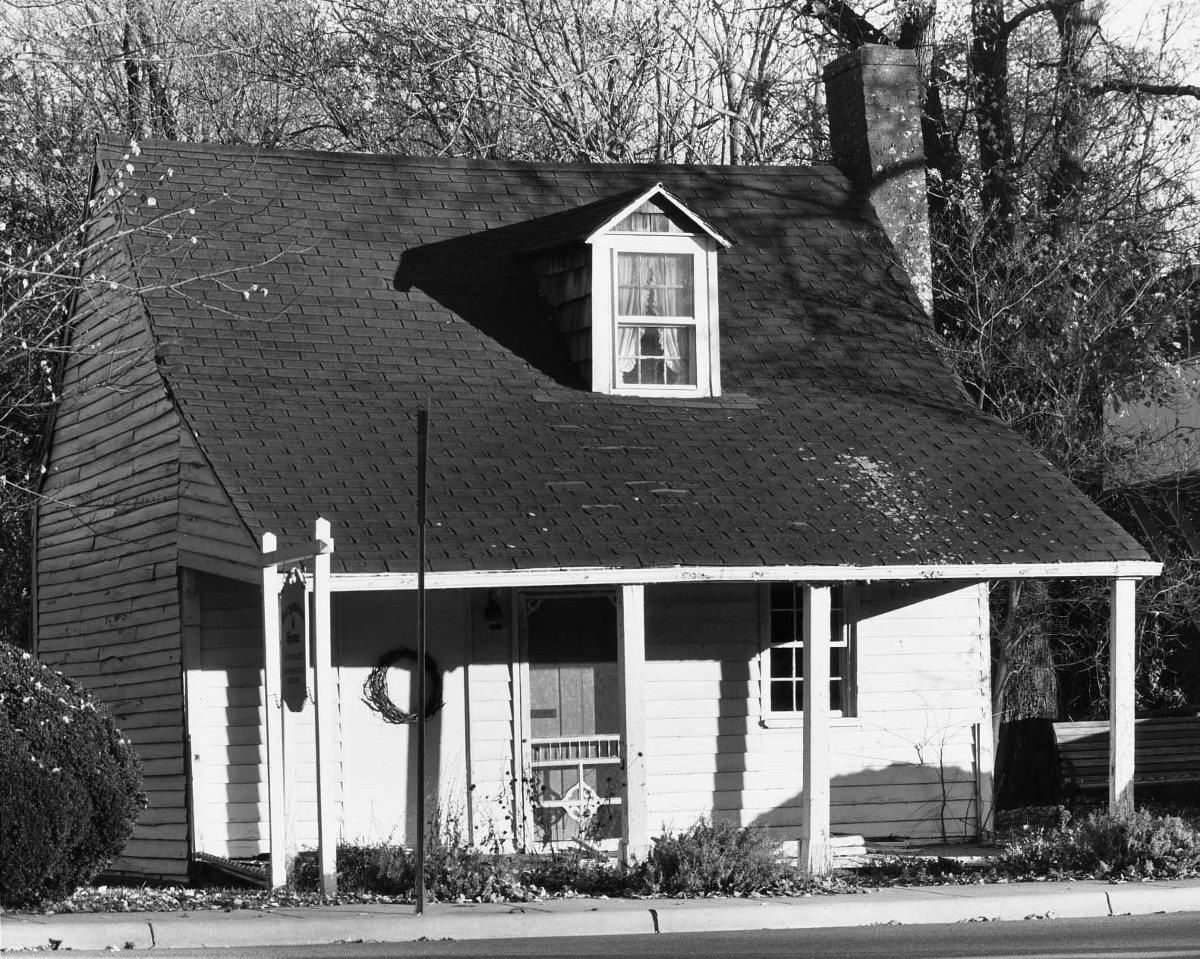 The Burgandine House has long been considered to be Culpeper’s oldest dwelling. Architectural evidence suggests that as originally built, it was a story-and-half structure put up in the late 18th century or the first part of the 19th century, and was probably a laborer’s residence. The original core employs log construction, a building material not unusual for area vernacular houses. It later received a porch and was covered with weatherboards. A wing (since removed) was added in the mid-19th century. Despite other modifications the original simple lines of the house betray its early origins. The house was donated to the town of Culpeper in 1966 and has since served as the headquarters of the Culpeper Historical Society. It is currently undergoing an extensive restoration.