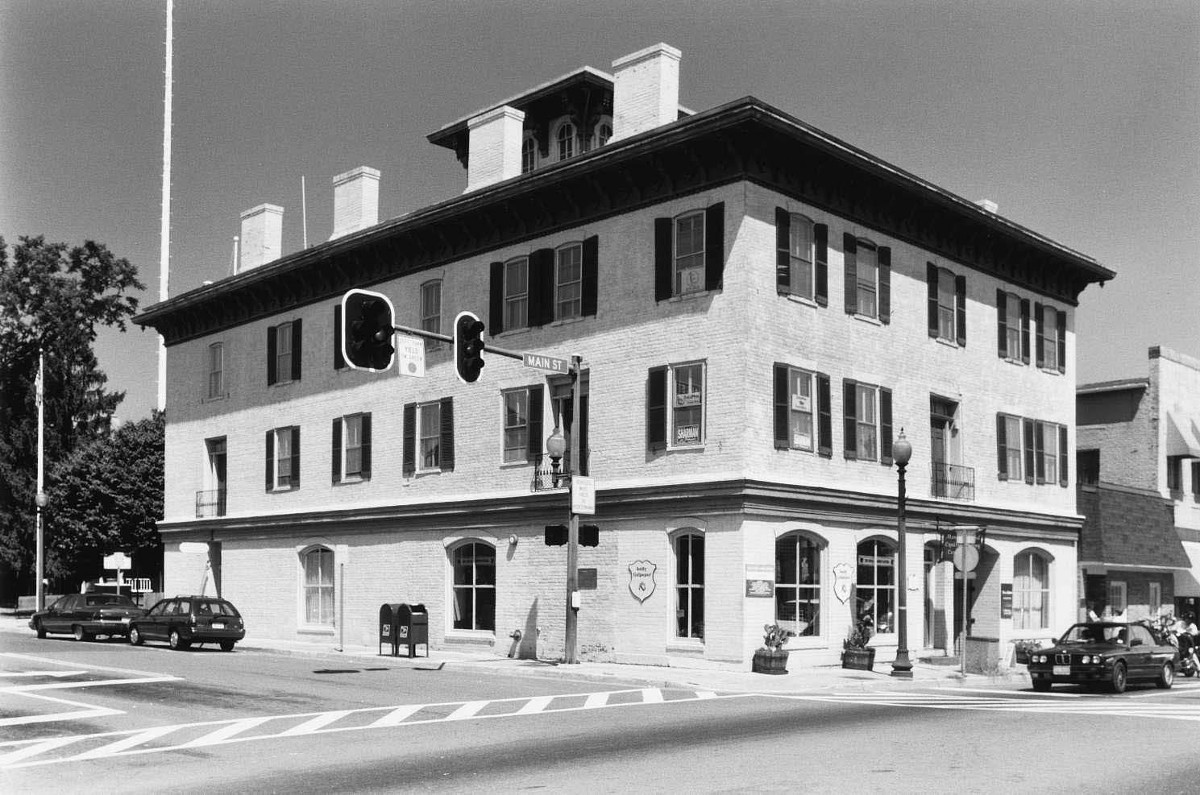 Confederate Lt. Gen. Ambrose Powell Hill (1825-1865) lived in the original portion of this house from age seven until 1842, when he entered the U.S. Military Academy. Hill’s parents enlarged the plain Federal town house into the present Italian Villa-style building just before the Civil War, expanding its depth and adding the third story, heavy bracketed cornice, and cupola. Later altered for commercial use, the building, situated on one of the town’s main intersections, remains a dominant architectural element in downtown Culpeper. A. P. Hill was one of Gen. Robert E. Lee’s most valued lieutenants; he assisted him in nearly every major engagement of the Army of Northern Virginia until felled on April 2, 1865, just after the siege of Petersburg, and was brought to Richmond for burial.