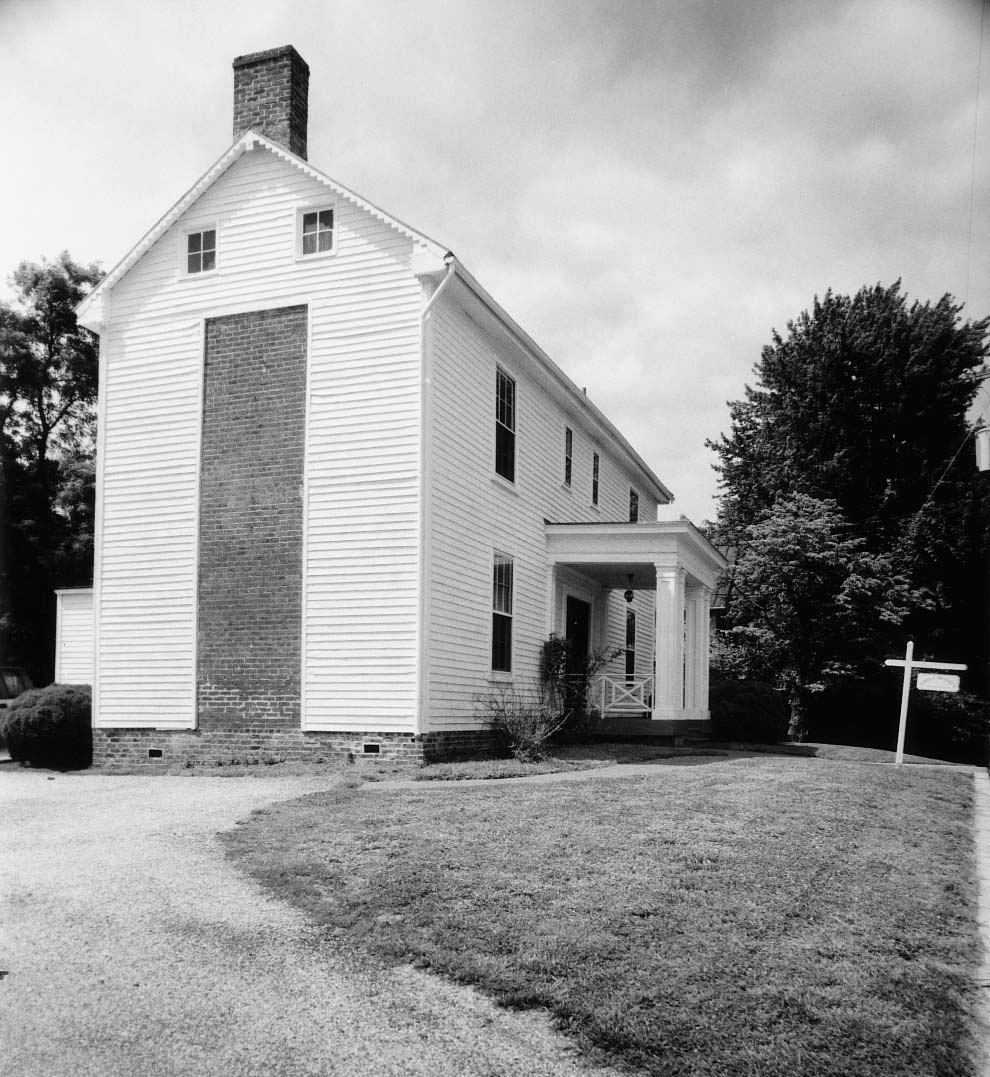 Maintaining connections to various phases of Culpeper’s history, the Slaughter-Hill House began in the late 18th century as a one-room-plan structure built of planked log construction. A frame addition in the early 19th century doubled its size. The house was further remodeled between 1835 and 1840 when the older sections were renovated and enlarged. The core of the Slaughter-Hill House remains one of the region’s rare examples of a one-room urban vernacular structure using planked log construction. It probably was built for John Jameson, who served as the county clerk from 1771 to 1810. The present name derives from Dr. Philip Slaughter, a prominent local physician who made the mid-19th-century modifications. The Hill name is from Sarah Hill, of the locally prominent Hill family, who purchased the house in 1888 and whose daughter owned it until 1944.