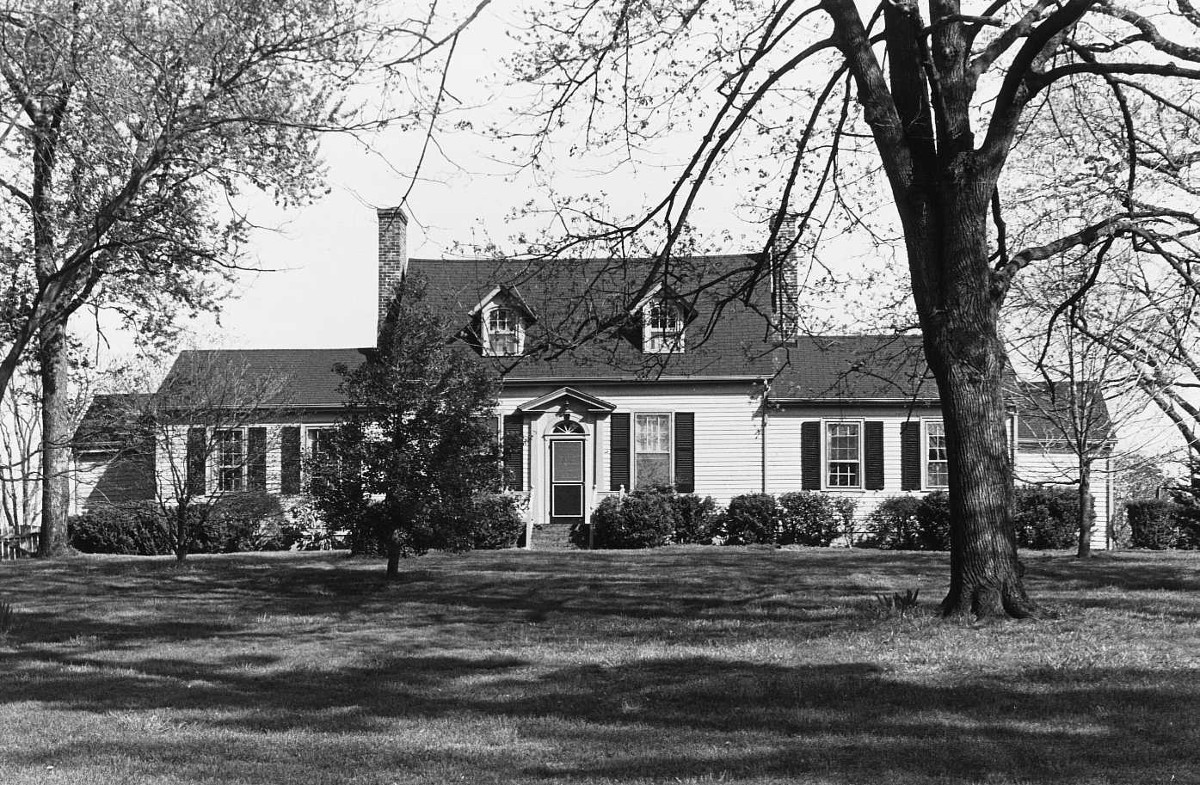 During the early 19th century many rich, influential men of the western Piedmont contented themselves with small yet commodious plantation houses. Greenwood, built ca. 1823-24, possibly around an earlier section, for John Williams Green, judge of the Virginia Supreme Court, illustrates this dwelling type. With its dormered center section and one-story wings, the house shows how a standard vernacular type could be expanded and given a pleasing but unpretentious formality. The interior preserves most of its Federal woodwork. In 1825 Judge Green received at Greenwood the marquis de Lafayette and former president James Monroe during Lafayette’s celebrated tour as “guest of the nation.” The Civil War touched Greenwood when Federal troops occupied the house and established a gun emplacement on the grounds.