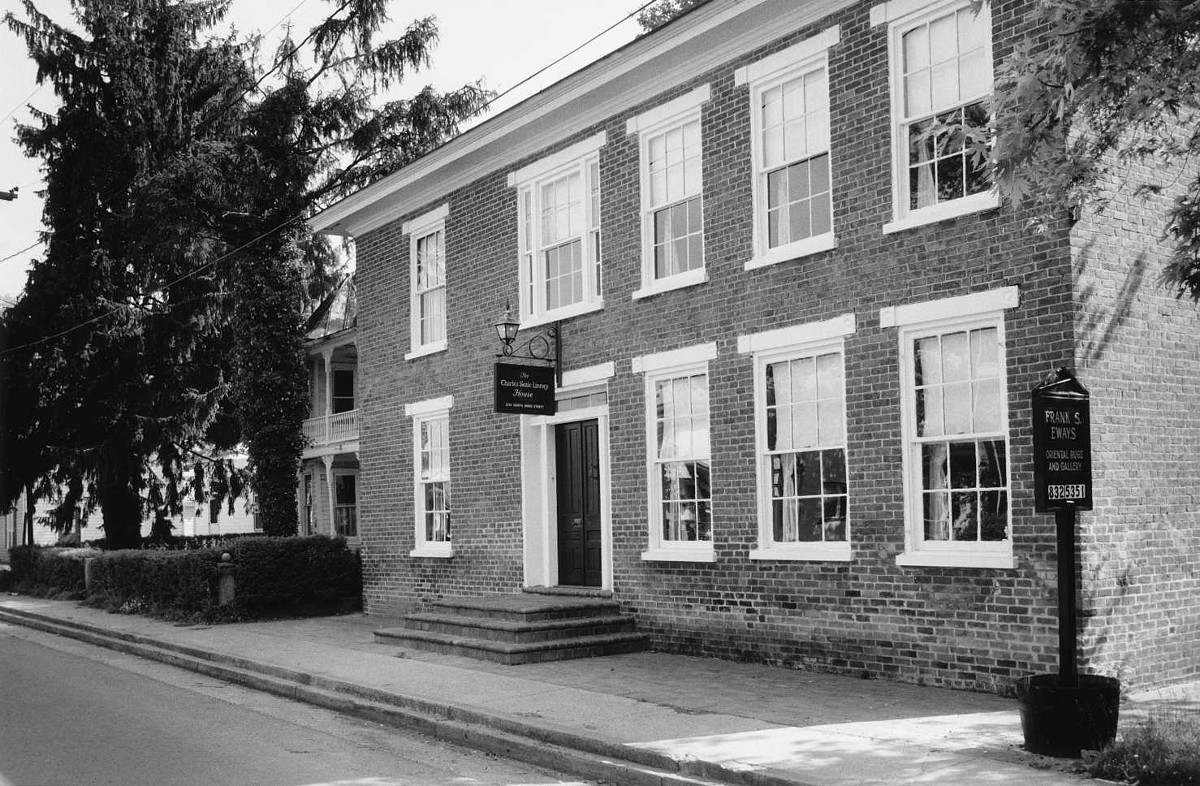 The assemblage of 19th- and early-20th-century residential, commercial, and church buildings forming this Piedmont community reflects the vicissitudes of a Virginia railroad town. Named for Nathaniel Gordon, a late-18th-century tavern keeper here, the hamlet exploded into a thriving transportation hub with the arrival in the 1840s and early 1850s of two railroads and two major turnpikes. Gordonsville’s growth, which reached its peak after the Civil War, ended suddenly with completion in the early 1880s of a north-south railroad bypassing the town to the west. The district centers on a three-quarter-mile stretch of Main Street leading south past tree-shaded 19th-century residences and churches to the Chesapeake and Ohio Railway overpass. The solid row of brick commercial structures forming the town’s business district were built up following fires in 1916 and 1920.