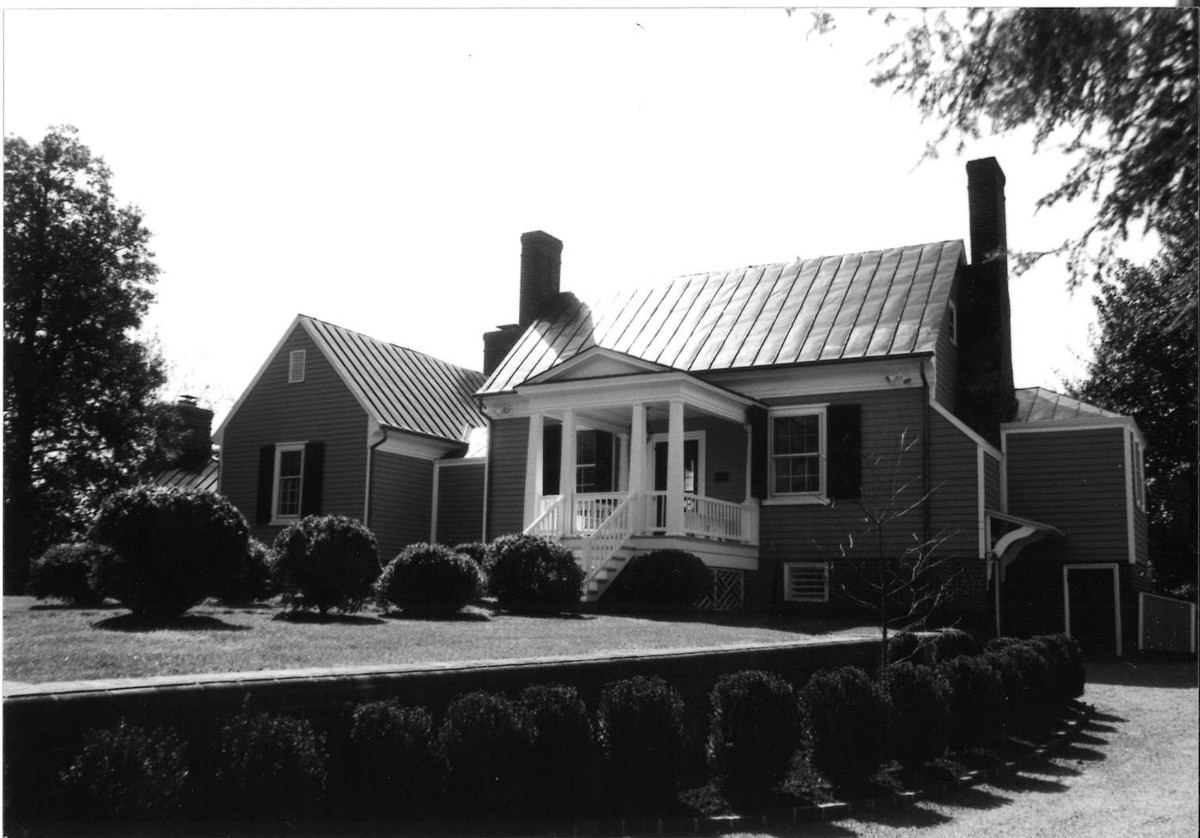 Mount Walla has at its core a small but finely detailed Federal-style house overlooking Scottsville. The hall-parlor plan dwelling has diminutive classical entry porticoes on both river and land fronts. Inside are door and window surrounds with entablatures, a plaster ceiling medallion, and a three part Federal mantel with sunbursts and colonettes. It likely dates to between 1820 and 1840, but may incorporate earlier fabric. In 1821, the property was acquired by Scottsville businessman Richard Moon, and in 1836, by Peter Field Jefferson, grand-nephew of President Thomas Jefferson. Peter Field Jefferson made a fortune by speculating in James River and Kanawha Canal scrip and owned the town ferry and a fleet of canal boats as well as tobacco warehouses and mills in Albemarle County. His descendants owned Mount Walla until 1951.