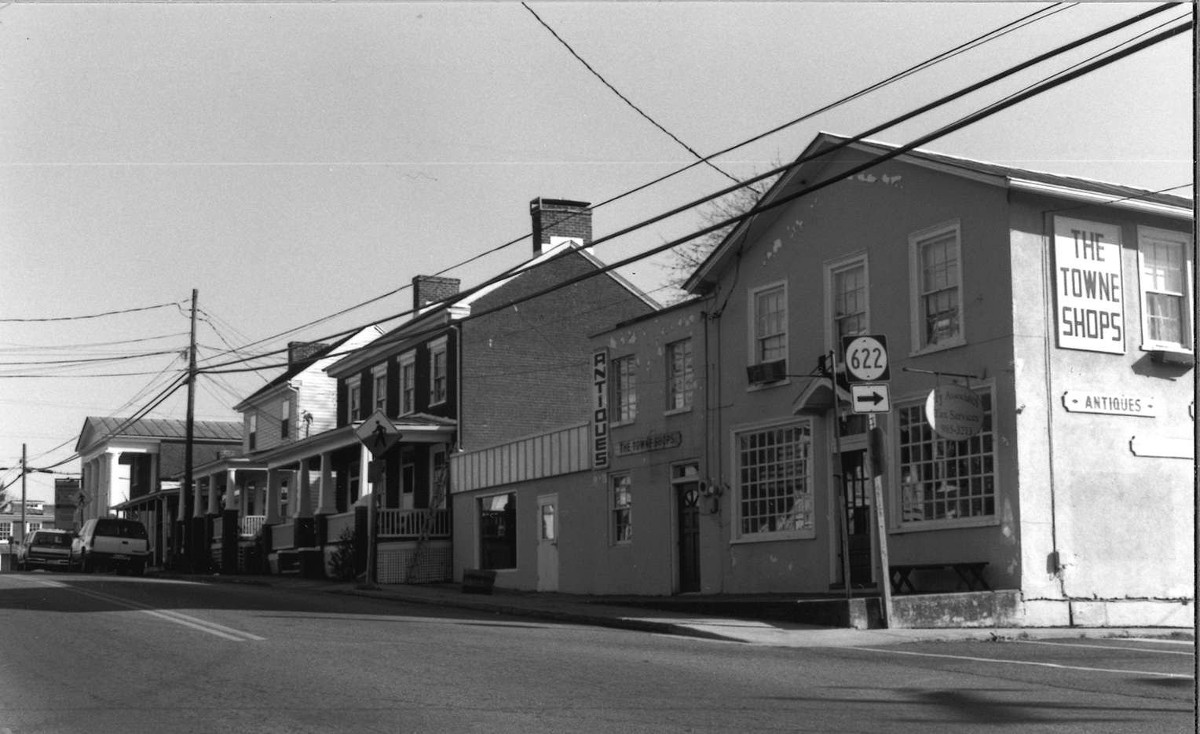 The Stanardsville Historic District represents the growth of the county seat from a small late-18th-century settlement to a critical crossroads at the foot of the Blue Ridge Mountains. It is one of a few courthouse towns established along the Piedmont’s transportation routes that remain intact. The district includes the area originally platted by William Stanard in 1794 as a speculative development. The Courthouse Square and the commercial blocks on Main Street, Bank Street, and Stanard Street are associated with the town’s first period of growth after it became the county seat in 1838. Stanardsville’s 19th- and 20th-century public, commercial, and residential architectural styles include Classical Revival, Queen Anne, Carpenter Gothic, and Bungalow, as well as vernacular forms. The town benefited from the New Deal and the Works Progress Administration when the establishment of Shenandoah National Park in 1936 secured its position as the gateway to the Blue Ridge.