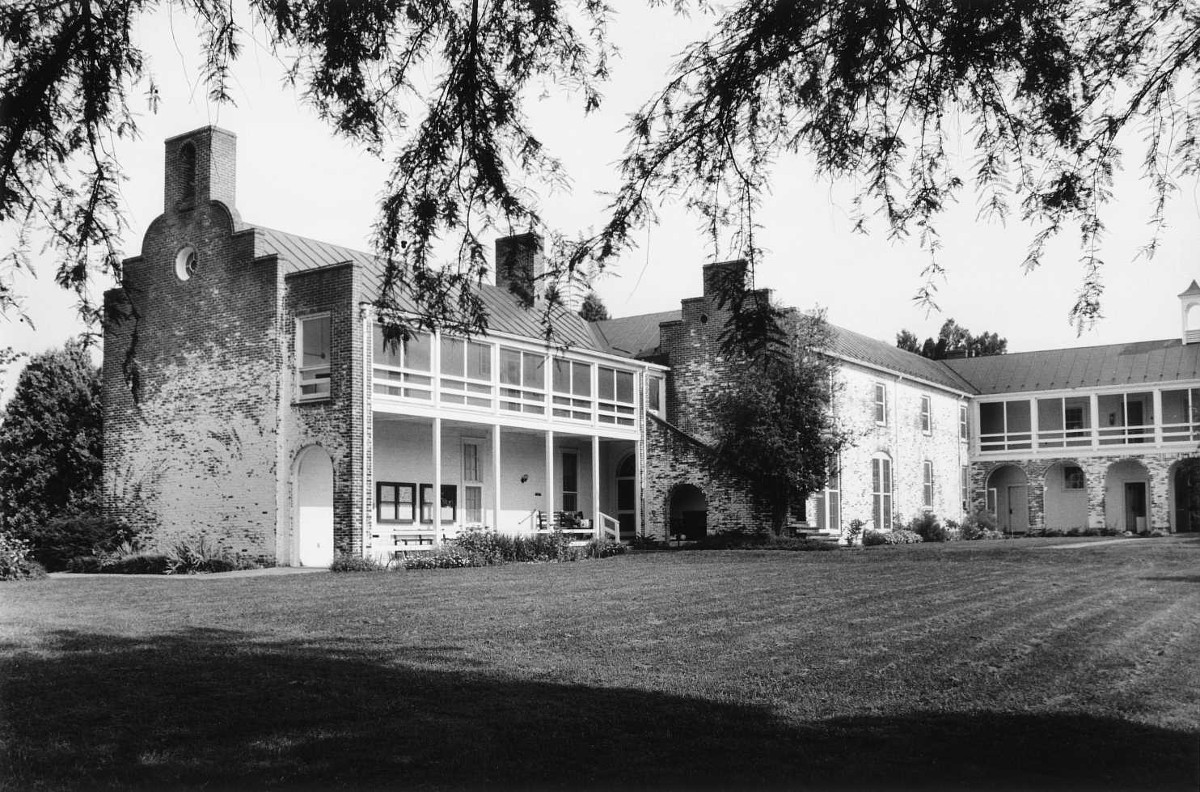 Designated the State Arboretum of Virginia in 1986, the Blandy Experimental Farm (in the Greenway Rural Historic District) began in 1926 when Graham F. Blandy, a New York stockbroker, bequeathed a 712-acre portion of his estate The Tuleyries to the University of Virginia to be used to educate “boys farming in the various branches.” Since then the farm has educated both students and the public in botany, genetics, horticulture, and agriculture, and has established one of the largest collections of specimen trees and shrubs in the eastern United States. The farm is administered from the Quarters building, the original section of which is the former slave quarters of The Tuleyries. The property is organized into three sections: the arboretum, commercial farming areas, and research areas. The arboretum is a noteworthy example of picturesque landscaping.