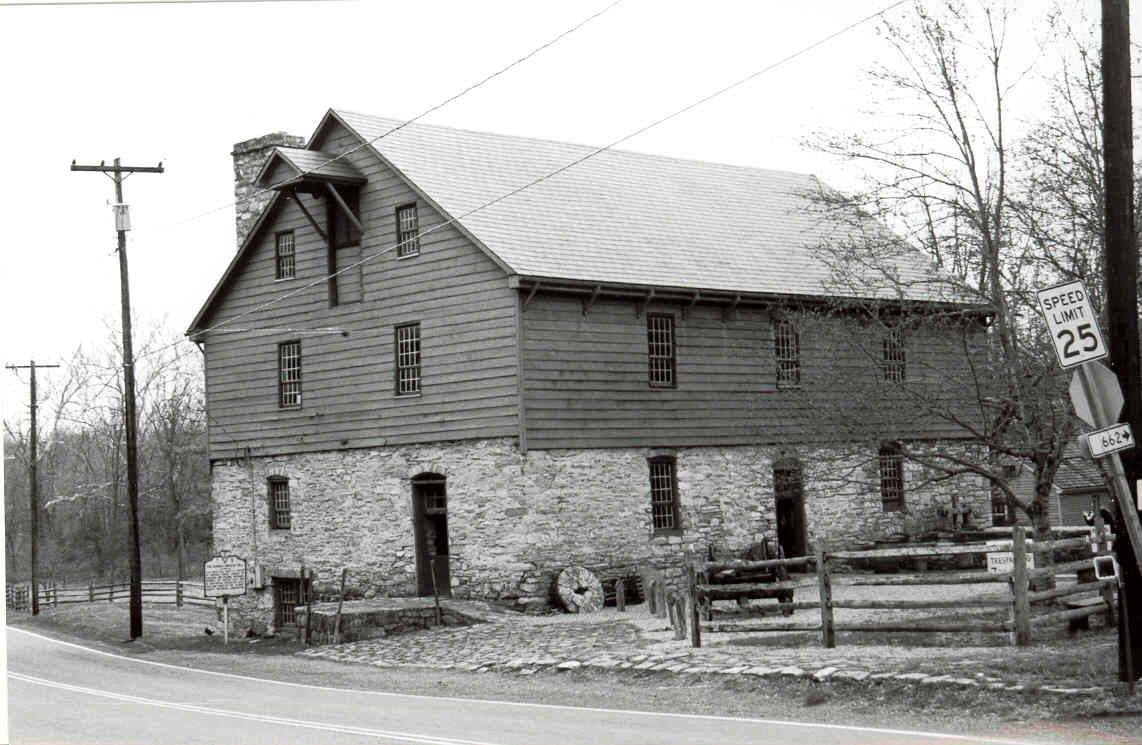 The Millwood Commercial Historic District centers on the restored Burwell-Morgan Mill, which was individually listed in the National Register in 1969 and now serves as a museum. The district’s boundaries encompass a significant cluster of buildings near to the mill built between 1782 and 1930, representing the commercial core of Millwood, including a former toll collector’s house, a buttery, and several mercantile buildings. Millwood developed in the late 1780s after the construction of the Burwell-Morgan Mill along Spout Run, near the Shenandoah River, at the intersection of several colonial-era roads. At that time, it was one of the largest merchant mills in the area.With its proximity to abundant waterpower, convenient roads and water routes for shipping, and rich farmland, the mill village prospered throughout the 19th and early 20th centuries.  It is included in the boundaries of the Chapel Rural Historic District.