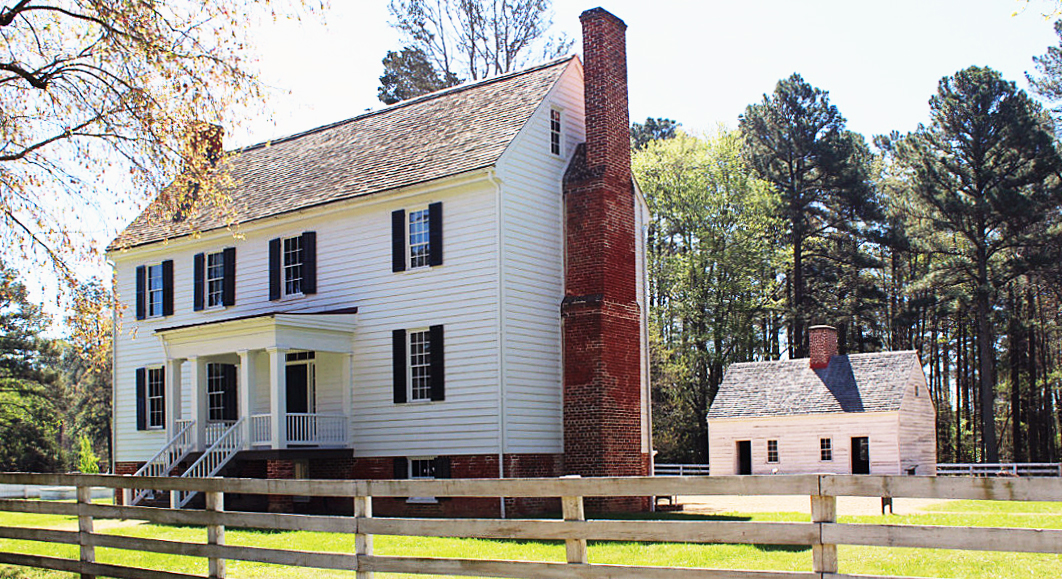 Petersburg Breakthrough Battlefield Historic District at Pamplin Historical Park contains historic buildings and outbuildings, earthworks and rifle pits, as well as archaeological sites associated with the domestic and military occupation of the property between circa 1750 and 1865. Near the end of the Civil War on property within the historic district, the Union army finally broke through the Confederate defenses of Petersburg on April 2, 1865, leading Confederate Gen. Robert E. Lee to evacuate his troops from both Petersburg and Richmond. The action at what is now Pamplin Historical Park led one week later to the surrender of Lee’s army to Gen. Ulysses S. Grant at Appomattox Court House. Now operated as a historic site, Pamplin Historical Park has preserved the historic structures on its property and constructed reproduction outbuildings and earthworks so that much of the property appears as it did in 1864 and 1865, during one of the defining events of U.S. history.