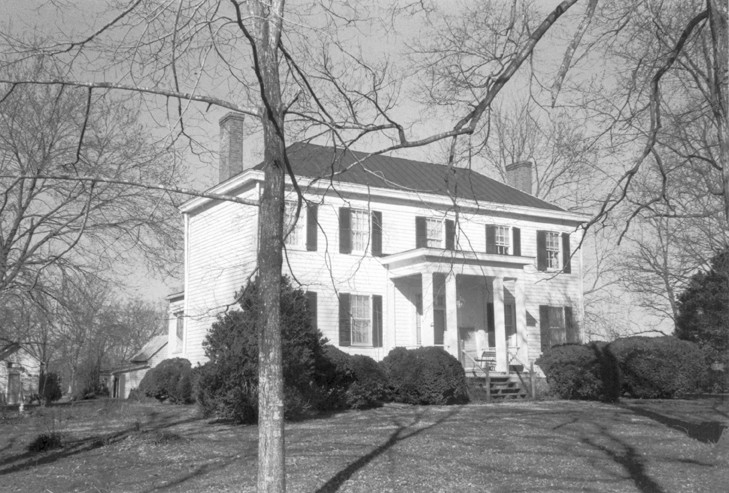 Rochambeau, located in the vicinity of Manakin-Sabot, illustrates the architectural evolution of an antebellum Piedmont farm into the 20th century. Its principal dwelling, built in the Greek Revival style between 1855-1860 for planter William A Dietrick, was the last major house to be erected in Goochland County before the Civil War. In this century the farm became associated with Professor Raymond Weeks (1863-1954), an important American figure in literature and scholarship, who gave the farm its name and made it his Virginia residence from 1914 until his death in 1954. As chairman of the Department of Romance Languages at Columbia University, Weeks was colleague to such literary giants of his era as Henry Adams and Joseph Bedier and was also a noted author of short stories and poems. The nominated acreage includes an early-19th-century dwelling that served as Professor Weeks’ library and numerous outbuildings.