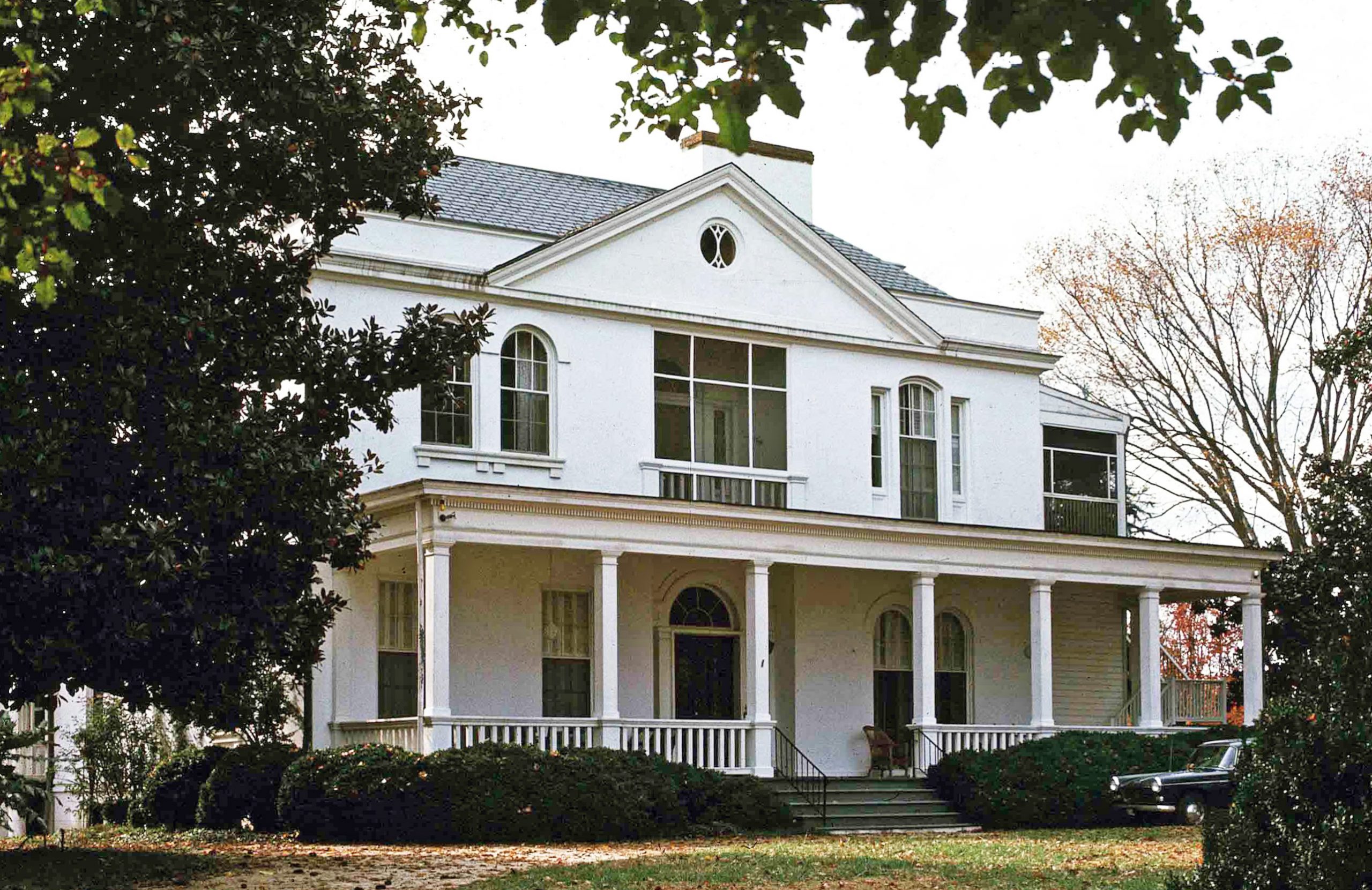 Built in 1853 by William B. Standard, the original house at Ben Dover is most associated with architect Richard Upjohn. Ben Dover’s most notable inhabitant, William T. Reed, Sr., transformed the Italian Villa house into a 1920s Colonial Revival mansion. Reed, a close advisor to Governor Harry Byrd, headed a committee formed to reassess the efficiency of Virginia state government in the 1920s. Reed played a major role in abolishing what was perceived as unnecessary bureaucracy, resulting in reduced taxes, a balanced budget, and a surplus. Charles Lindbergh landed his plane in a Ben Dover field during one of his many visits with Reed.