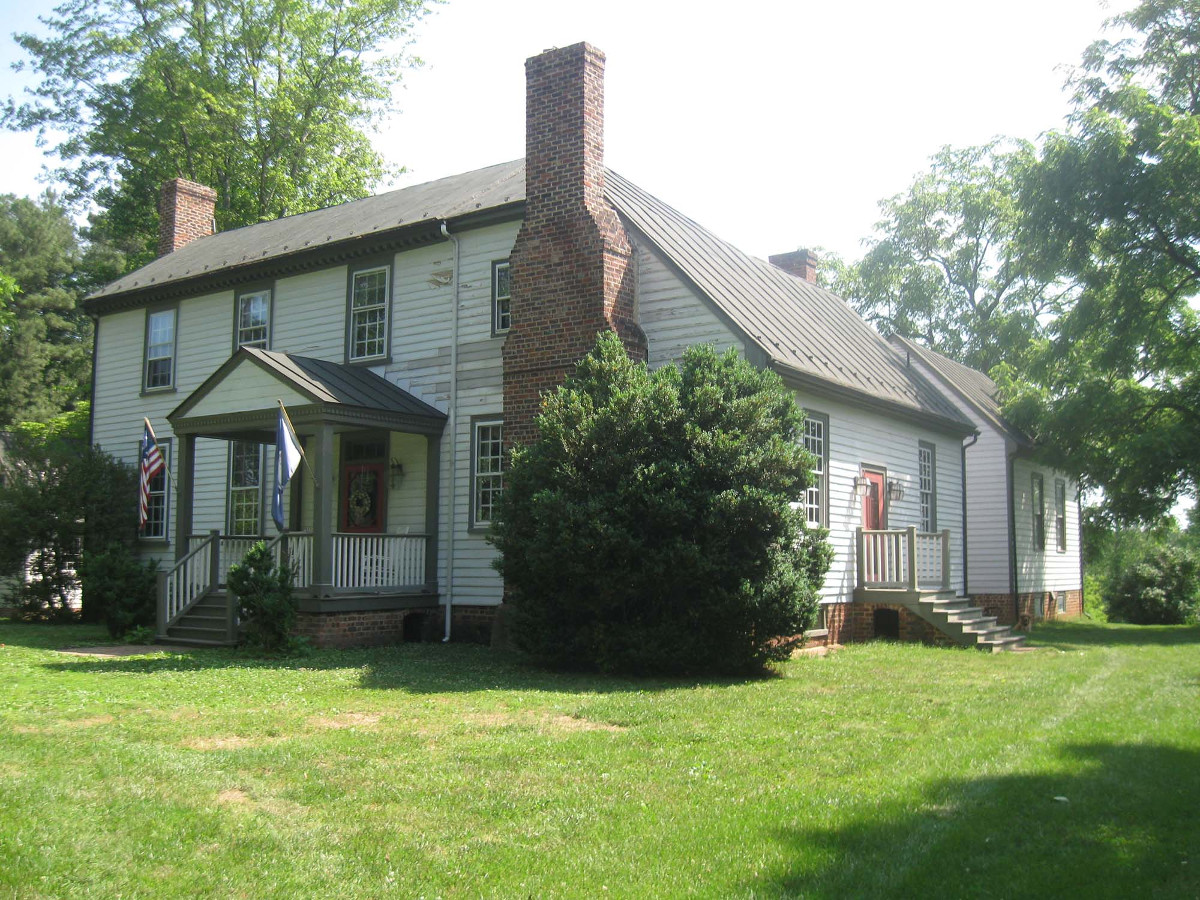 Belvidere is a surviving late-18th-century example of residential architecture in Goochland County. Built around 1790, the house incorporates an unusual variation of the regionally recognized three-room house plan with an off-center chimney at one end serving corner fireplaces. It demonstrates the ways in which regional building types were altered to conform to changing standards of privacy, social relations, and architectural form. It is comparable to several documented houses in the county including Genito, the Booker S. Parrish House, and Johnson-Hughes-Ford-Alvis House, all now-vanished frame houses with off-center end chimneys shared by rooms in the main body of the house. Around 1825, a rear addition to the house was built and matching rooflines constructed between the two sections.