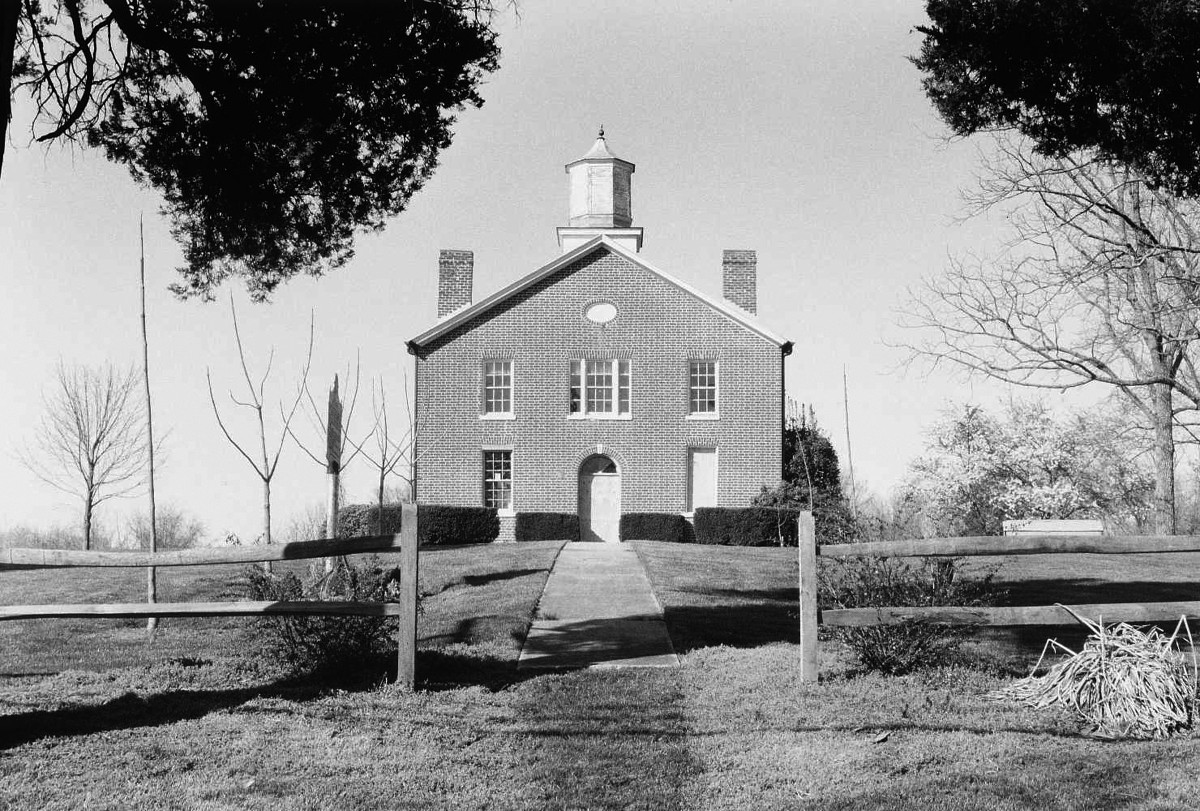 The Brentsville Courthouse is the fourth courthouse to serve Prince William County. It was built in 1820-22 along with the adjacent jail following the decision to move the county seat from Dumfries to this more centralized location. The public function of the plain country Federal structure is signaled by its octagonal belfry. The county abandoned the building following Union occupation of the area in 1862. County records strewn across the courthouse floor to a depth of two feet were nearly all lost. The complex was reoccupied following the war and functioned until the county seat was moved to Manassas in 1893. The building was converted to a school and later a public meeting place. It and the jail became the charge of the Prince William County Park Authority in 1974, and was later leased to the Prince William County Historical Commission.

The courthouse and jail are contributing buildings within the Brentsville Historic District, and they were listed under the Civil War Properties, Prince William County, VA Multiple Property Documentation (MPD) form.