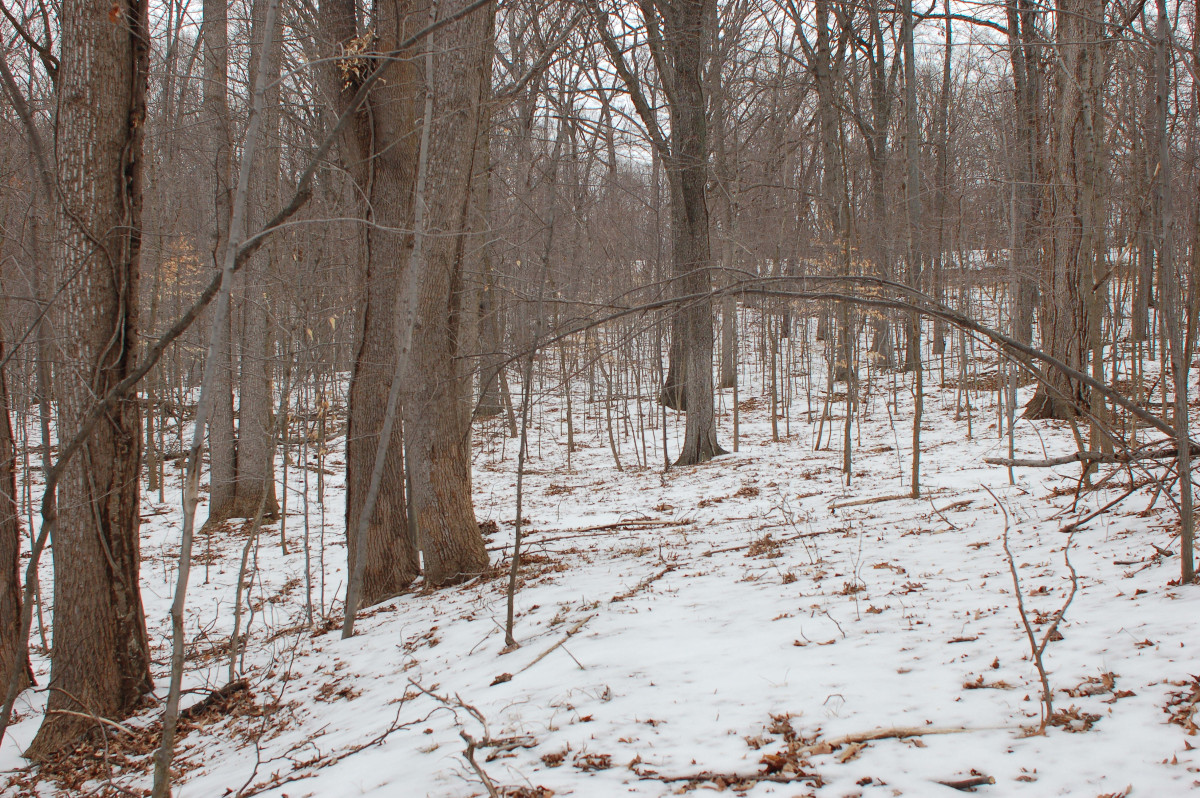 Rising Hill Camp is a well-preserved area of archaeological remains from a Confederate Civil War camp dating sometime between October 1861 and March 1862. Surface features indicate the site was a winter camp where ‘dug-out’ huts were excavated by troops settling in to endure a harsh season. Unlike similar nearby camps (see Camp French), Rising Hill Camp was associated with the location of a fortification. A battery and other probable infantry fortifications at Rising Hill were most likely manned by troops camped here. These fortifications played a crucial role in the opposing strategic campaigns of the Union and Confederate armies and navies to control the tidal Potomac in 1861 and 1862. Unlike other camps occupied by out-of-state troops, the Rising Hill site is thought to have been occupied by the 47th Virginia Infantry, a local unit mustered from Stafford County.