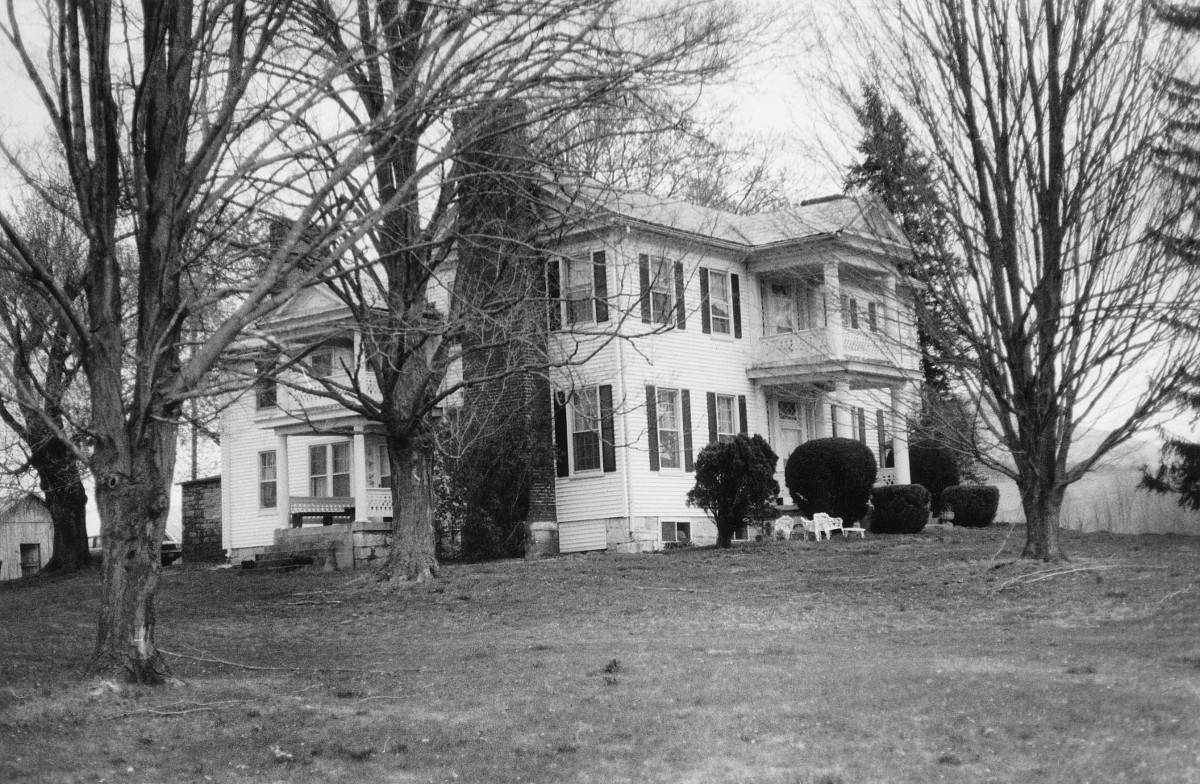 Maiden Spring is among Southwest Virginia’s most intact antebellum homesteads. The house is set off by its intricately detailed trim, two-level porticos, and well-preserved interiors. Clustered about is a group of outbuildings and farm buildings dating from the mid-19th century into the 1900s. The original layout of the fields is intact, still served by a mid-19th-century barn. The Bowen family home for seven generations, the main portion of the house was built in 1838 for Rees Tate Bowen. Family tradition maintains that portions of an early frame house built by Bowen’s uncle, Rees Bowen, Jr., are incorporated in the rear ell. Rees Tate Bowen served in the Virginia House of Delegates during the Civil War and later was elected to the U. S. Congress. In 1862 Confederate troops used Maiden Spring as a camp while defending the saltworks at Saltville.