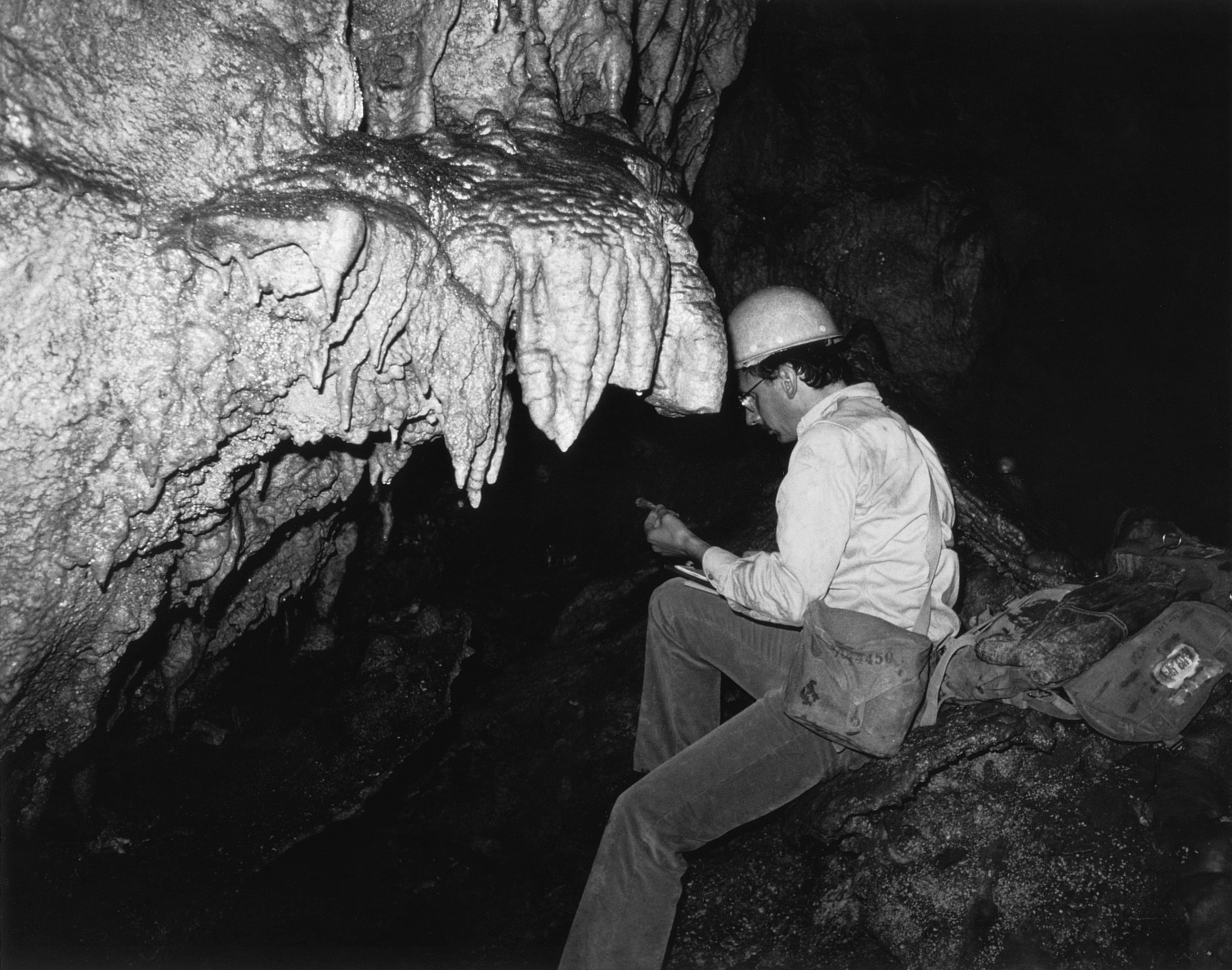 The Bull Thistle Cave holds an undisturbed archaeological deposit containing human osteological remains and artifacts relating to its use as a place of burial during the later half of the Late Woodland Period (ca. A.D. 1300-1700). The site is the best preserved example of a Late Woodland Period vertical drop burial cave known in Virginia. The burial deposit should contribute valuable data on the age, sex, stature, health, genetic relationship, as well as religious practices of the Indians of Southwest Virginia. It is likely the cave also contains intact deposits useful for determining the paleo environment of the region.