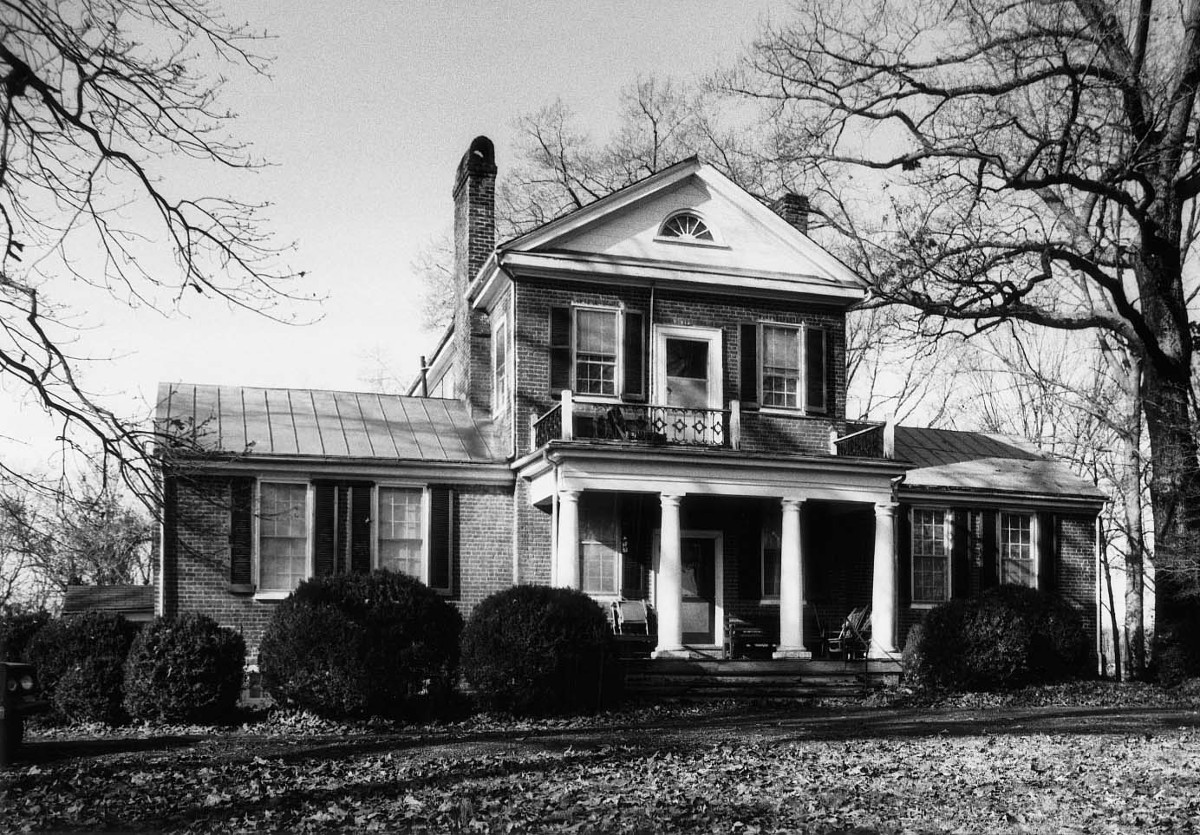 This accomplished example of Jeffersonian Palladianism is one of the many structures in the region whose architecture was influenced by builders who adopted Thomas Jefferson’s distinctive style while working on his projects. The three-part house, with its pedimented center section and flat-roof Tuscan portico, was built in 1822 for Nimrod Bramham, a merchant who served in the House of Delegates. The design and construction is attributed to James Dinsmore, a Scotch-Irish master carpenter brought to Charlottesville by Jefferson to assist with the building of Monticello and later the University of Virginia. After Bramham’s death in 1847, Oak Lawn was sold to James Fife, an influential Baptist minister who in 1823 helped organize the Baptist General Convention. Born in Scotland, Fife served as Richmond’s city engineer before moving to Charlottesville. Oak Lawn remains the home of Fife’s descendants.

Based upon a survey done for the Fifeville and Tonsler Neighborhoods Historic District in 2007-8, additional documentation was submitted to update the original Oak Lawn nomination.
[VLR Accepted: 3/13/2008; NRHP Accepted: 4/23/2008]