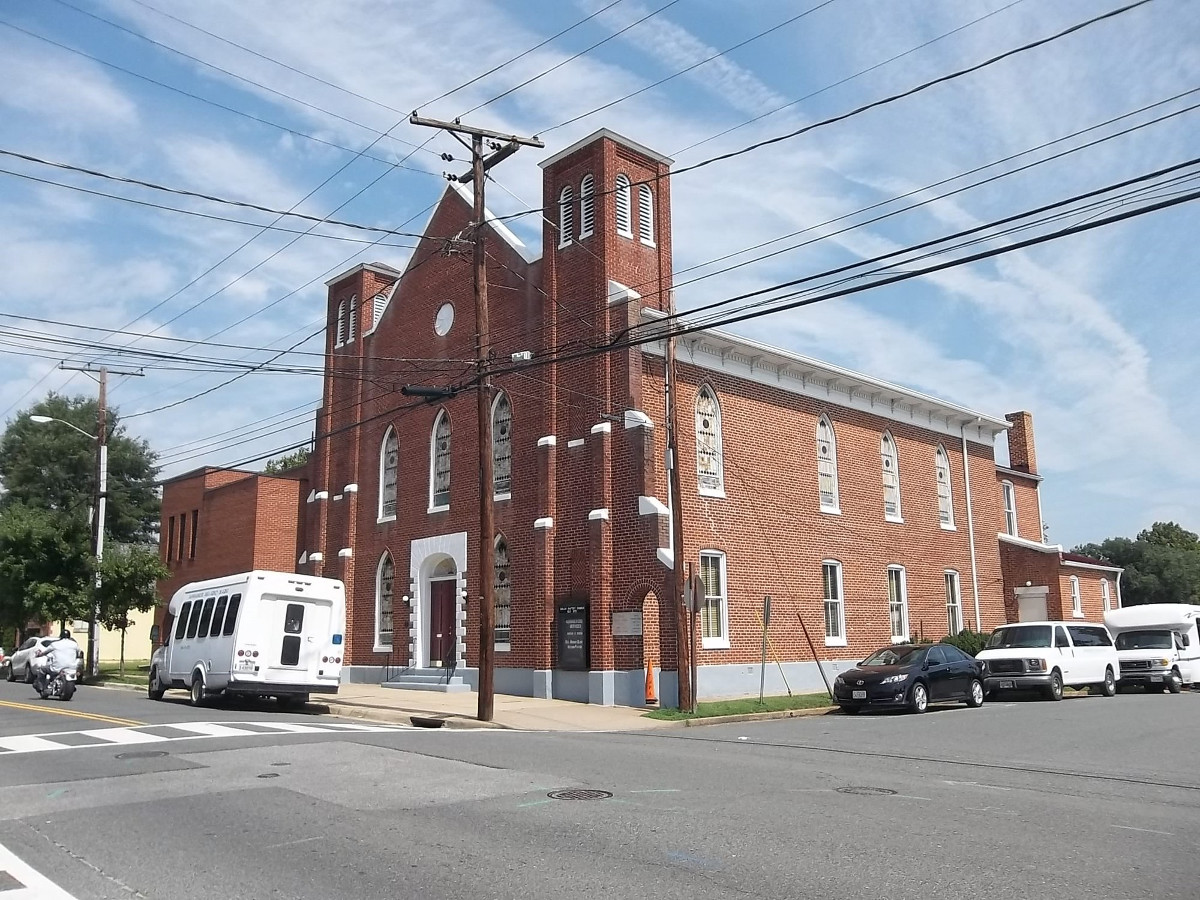 The congregation of Shiloh Baptist Church (Old Site) in the Fredericksburg Historic District dates to the early 19th century. The church, built in 1890, has served Fredericksburg’s African American community for 125 years, most forcefully in education and civil rights. In 1906, some church pastors and members influenced the founding of the Fredericksburg Normal and Industrial Institute, the city’s first school to provide secondary education to African Americans. In the 1920s, through the strong leadership of The Rev. B.H. Hester, who was pastor there from 1921 through 1961, the church conducted night literacy classes and published a weekly newspaper, offering local news and distinct perspectives on current events and social justice issues impacting the black community. During the first half of the 20th century, the church hosted many national African American leaders, among them Richmond lawyer Thomas Calhoun Walker, who promoted education and land ownership for African Americans; the Reverend Adam Clayton Powell, Sr., founder of Harlem’s Abyssinian Baptist Church; W. E. B. DuBois, outspoken sociologist, historian, and educator; and educators and civil rights activists Mary McLeod Bethune and Nannie Burroughs. With the advent of a national Civil Rights movement after World War II, members of Shiloh Baptist Church (Old Site) were active locally, as the church became a primary hub for planning and training participants who led peaceful demonstrations including a 1950 commencement protest at the all-black Walter-Grant High School and 1960 lunch counter sit-ins in Fredericksburg. The church also hosted statewide organizations that promoted civil rights including the Virginia Voters League and the Virginia Conference of the NCAAP. A local landmark since its construction, the church has an original brick façade and has acquired additons over the years, most notably to the front and rear in the late 1920s and early 1940s, and a Postmodern-style extension in 1976.