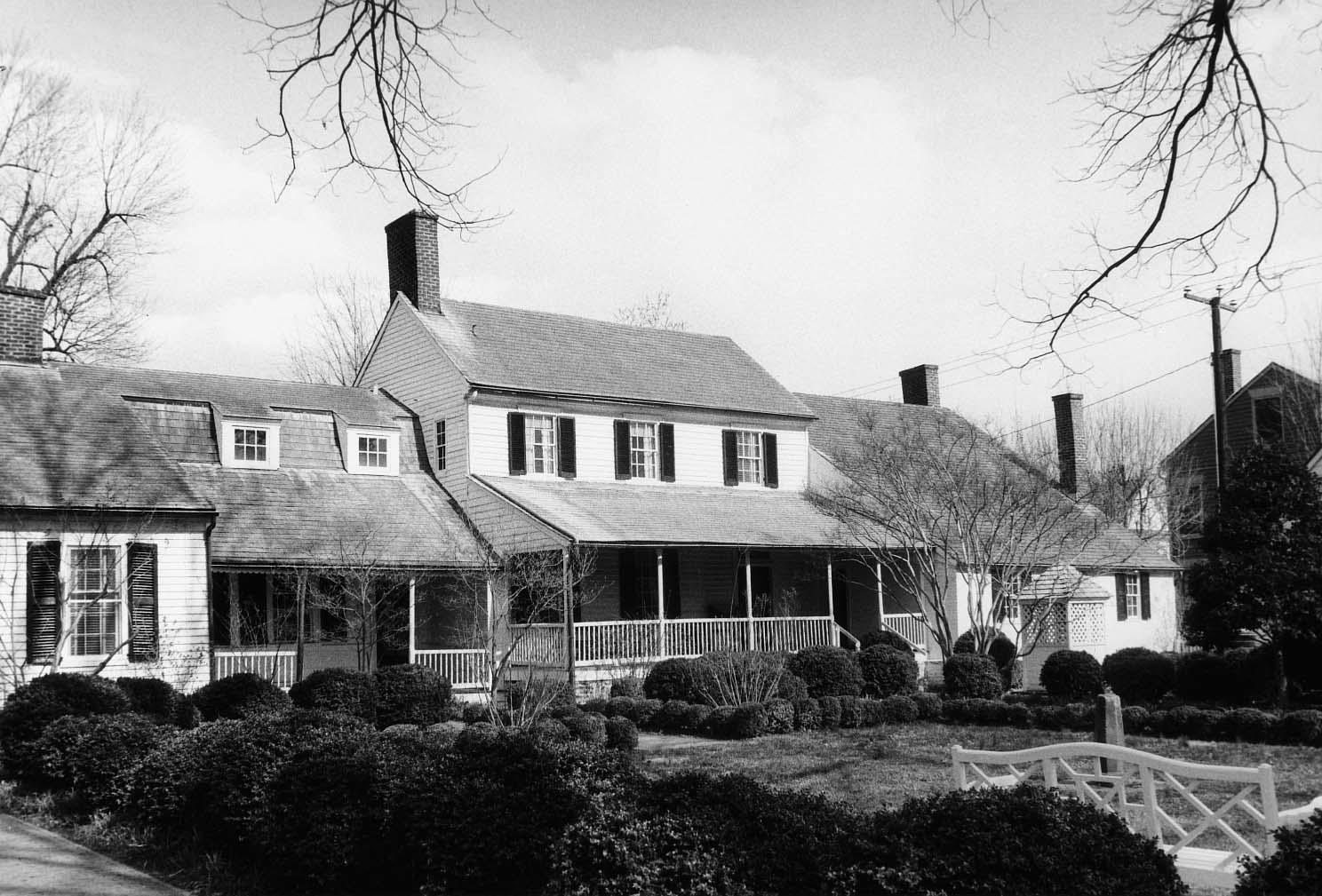 George Washington bought this property in 1772 for his mother, Mary Ball Washington, so that she could be near her daughter Betty Lewis and her son Charles. She lived here until her death in 1789. It was at this house in March, 1789, that president-elect Washington stopped to receive his mother’s blessing before traveling to New York for his inauguration. It was their last farewell. The present structure, located in the Fredericksburg Historic District, consists of the building purchased by Washington and an addition he had built, as well as 19th-century additions. It was acquired by the Association for the Preservation of Virginia Antiquities (now Preservation Virginia) in 1890 to prevent it from being taken to the Chicago World’s Columbian Exposition. It was subsequently restored and furnished with period furniture, including several of Mary Washington’s possessions. The garden was restored in 1968 by the Garden Club of Virginia.