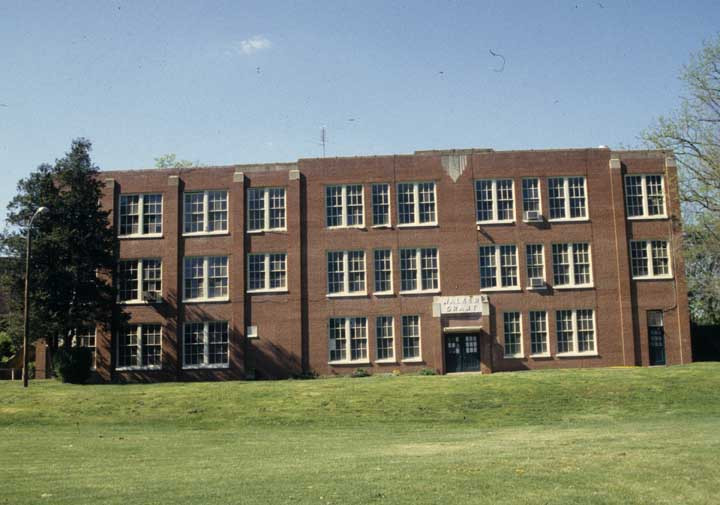 The Fredericksburg Gun Manufactory was established by the Virginia Convention in 1777 for the purpose of repairing and manufacturing small arms for the Revolution. The gun manufactory functioned in this strategic role until 1783, supplying arms to the regiments of numerous Virginia counties. The enterprise was run by Fielding Lewis and Charles Dick. Its stone magazine was ordered built with the same plan and dimensions as Williamsburg’s powder magazine. Other struc-tures here included a coal house, storage house, and mill house. In 1783 the property became the site of the Freder-icksburg Academy, which remained here until 1801. Located at the southern edge of the city’s historic district, only fragments of foundations remain above ground today. The site, now owned by the city of Fredericksburg, should hold significant archaeological information on 18th-century American arms technology.