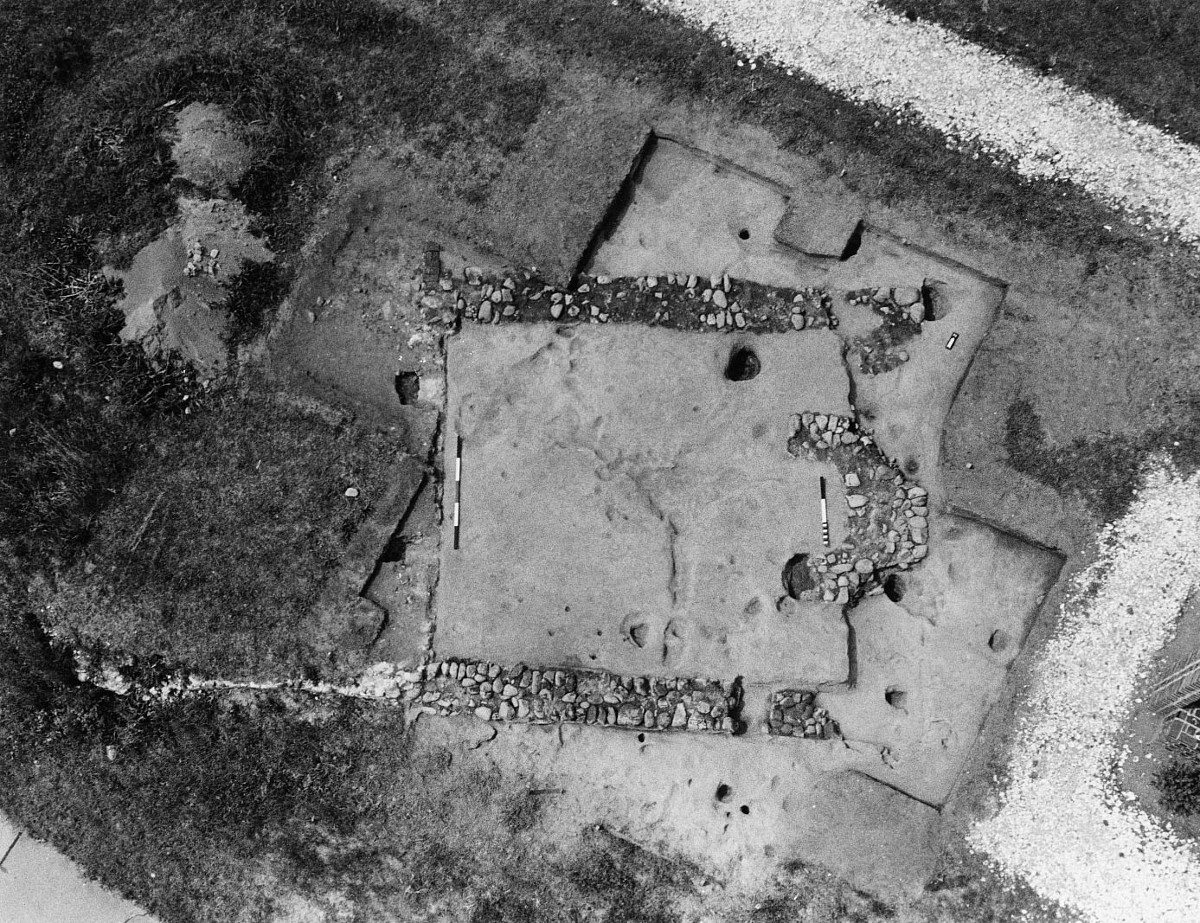 Chesterville was part of a tract patented in 1619 by John Leyden. It was purchased in 1692 by Thomas Wythe, a burgess for Elizabeth City County (now the City of Hampton). Wythe’s great grandson George Wythe, a signer of the Declaration of Independence and first professor of law at the College of William and Mary, is believed to have been born here. Wythe inherited the plantation in 1755 and made it a country home while maintaining his main residence in Williamsburg, in the well-known Wythe House on Palace Green. In 1771 Wythe began construction of a new house at Chesterville that stood until destroyed by fire in 1911. A photograph shows that it had a gable-end front with an arcaded first floor. Chesterville was sold by Wythe in 1802. The property was acquired by the National Aeronautics and Space Administration in 1950.