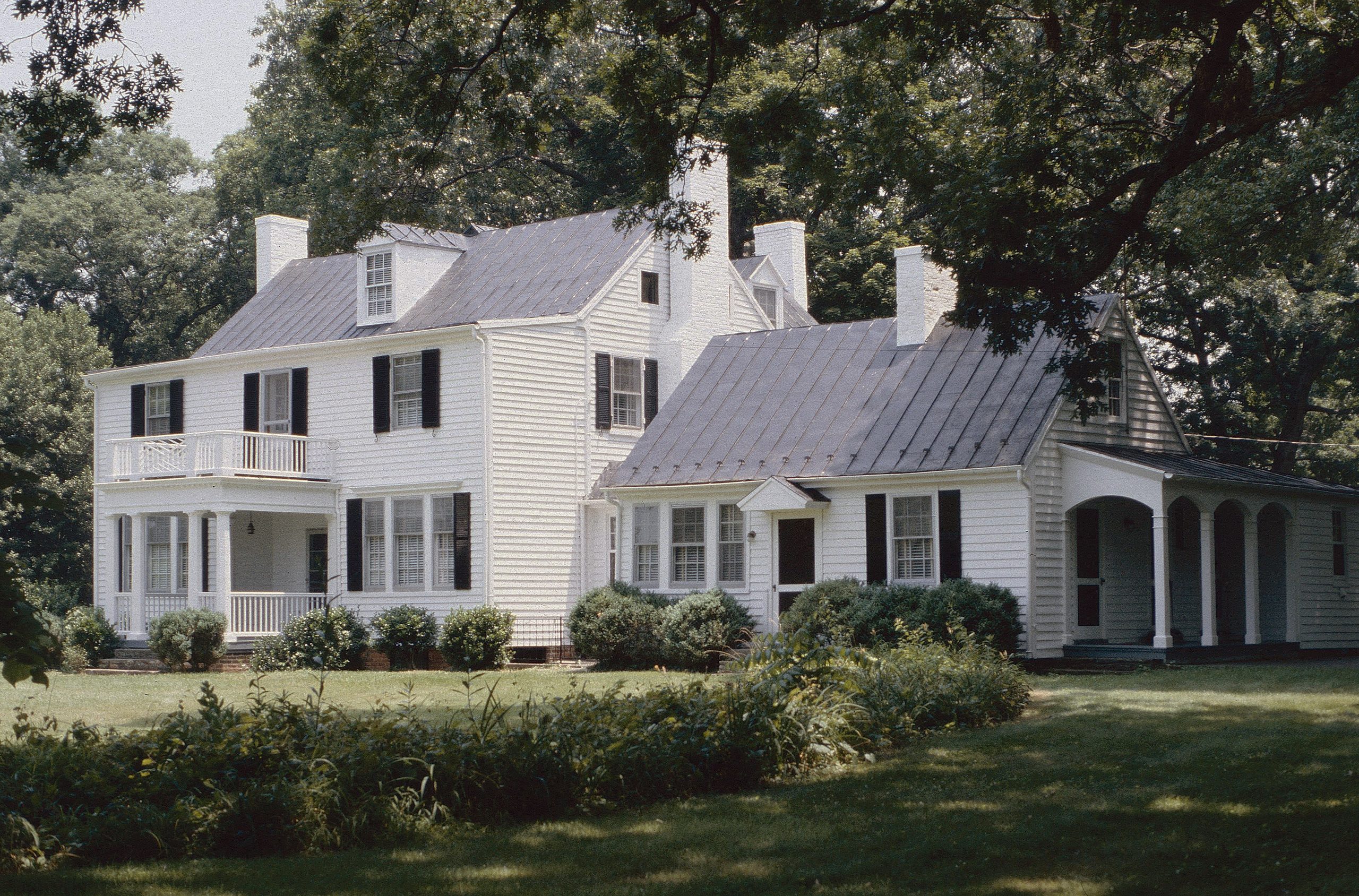 Tobacconist, merchant, and railroad investor Samuel Miller (1792-1869) rose from poverty to become one of the wealthiest men in the antebellum South. A recluse, he resided in this unpretentious ca. 1826 frame house on the outskirts of Lynchburg and quietly amassed his fortune. During the Battle of Lynchburg (June 1864), a cavalry skirmish took place here, and Union troops pillaged Miller’s home. Upon entering, they encountered an elderly, bedridden but defiant Samuel Miller who had successfully hidden his important financial papers. Considered a miser during his lifetime, but a generous philanthropist after death, Miller bequeathed both funds and land to the city of Lynchburg. His educational endowments today help support the University of Virginia and two institutions that bear his name: The Miller School of Albemarle and the Miller Home for Girls of Lynchburg.