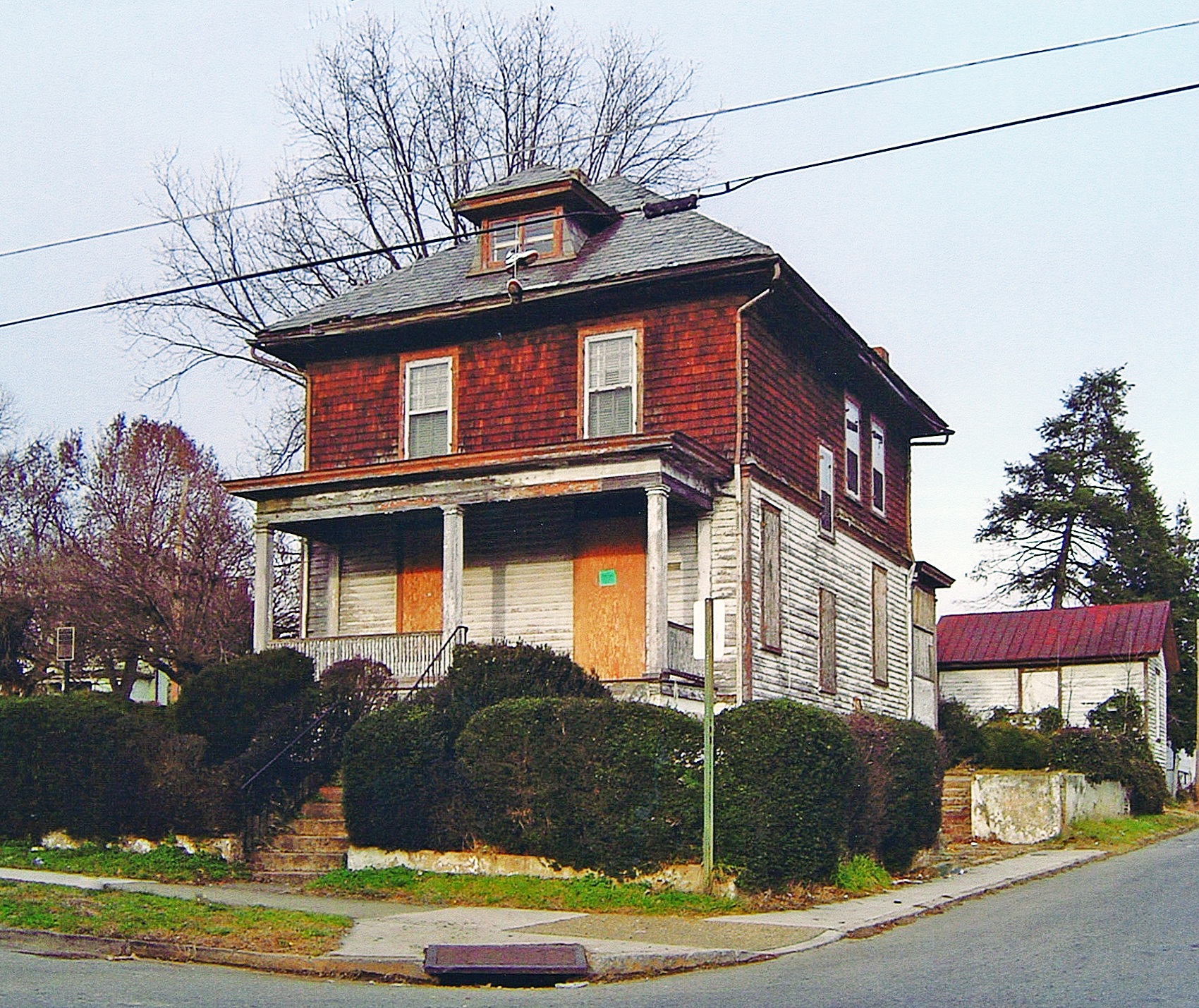 Dr. Walter Johnson House and Tennis Court, located in the Pierce Street Historic District, was a center for the training, mentoring, and financial support for young African American tennis players. Johnson, a surgeon, served on the city’s Interracial Commission and broke the racial barrier at Lynchburg General Hospital as the first African American to earn staff privileges. Recognizing that young African Americans were not exposed to tennis at an early age, he recruited players throughout the country to his summer tennis camps held at his home and tennis court. As founder of the Junior Development Program of the American Tennis Association, Johnson sponsored young players in tournaments along the east coast. Among his proteges were Althea Gibson and Arthur Ashe, the first black female and male to win Wimbledon championships.