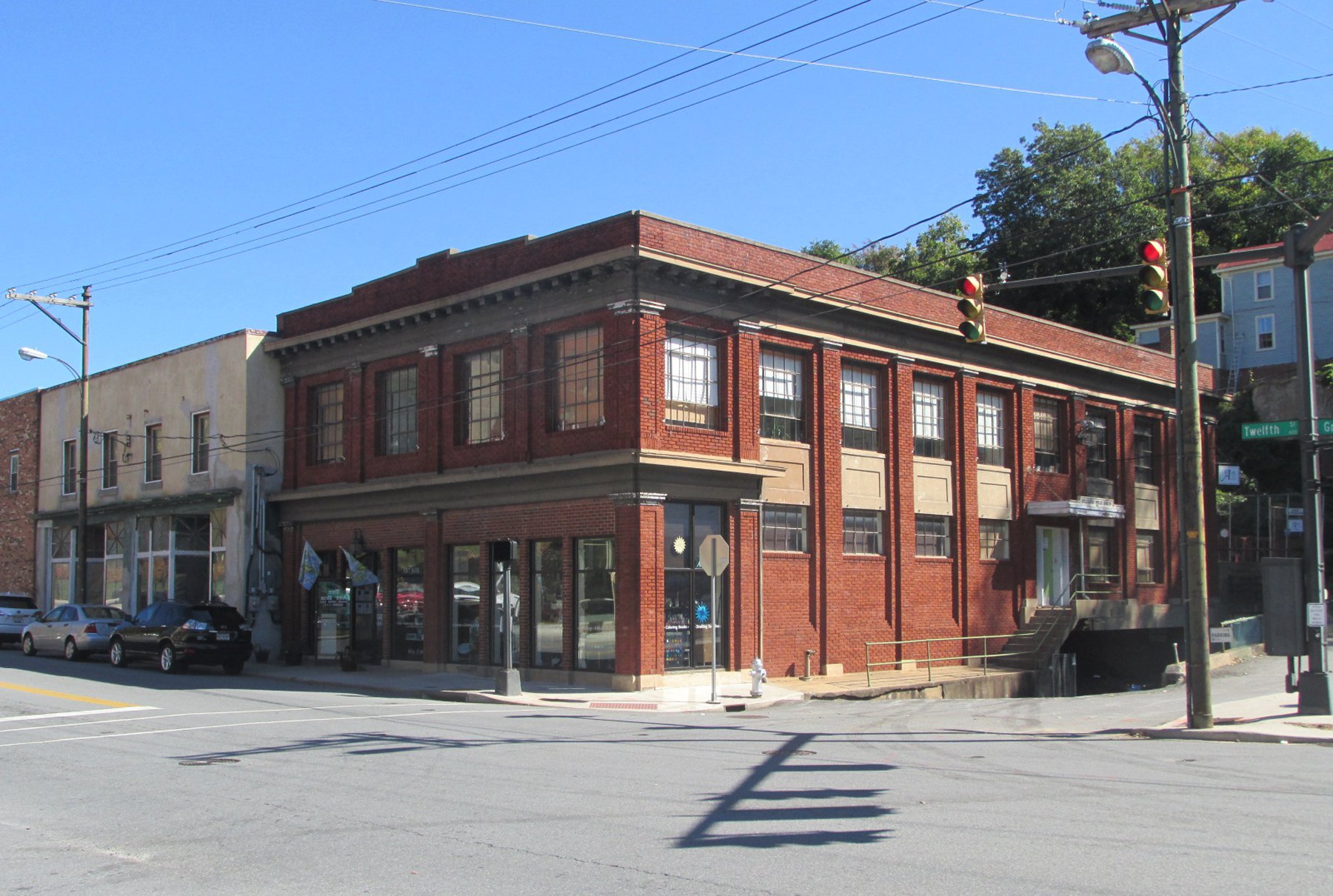 In Lynchburg, the previously listed (2001) and expanded (2002) Court House Hill/Downtown Historic District (118-5163), which dates to the town’s founding in 1786, was expanded again to incorporate 20 additional buildings and structures. The expansion areas extend the story of Lynchburg’s downtown commercial and financial history through the first-half of the 20th century. The 2016 expansion area features a range of traditional and modern commercial building styles popular in Lynchburg from the mid-19th century through the mid-20th century and includes the First National Trust & Savings Bank built in 1961, the last major office building erected in downtown prior to the 1970s.