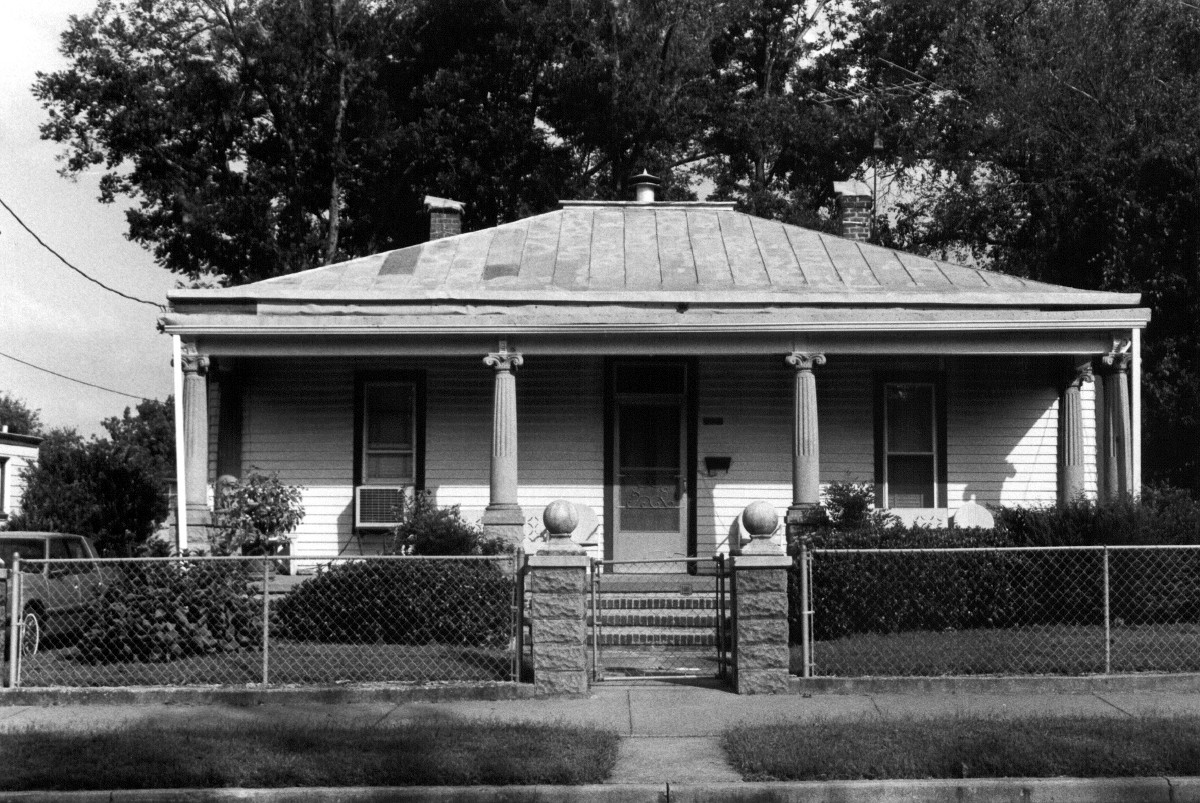 The North Battersea/Pride’s Field Historic District is a residential neighborhood of mostly late 19th-century dwellings and a few buildings predating the neighborhood’s establishment. The district was historically surrounded on three sides by transportation and industrial corridors and on the fourth by the Battersea estate, thus visually and physically separating the neighborhood from the adjacent areas of Petersburg, resulting in a cohesive neighborhood that survives today. Currently, despite a number of vacant buildings, the district continues to retain a high degree of architectural integrity. Most of its houses are of frame construction, with front porches that display a variety of fanciful brackets, spindle friezes, unusual porch columns, and decorative balustrades that help to define the neighborhood’s character. The district also features three churches, one store, and a warehouse located near the site of the Upper Appomattox Canal basin that recalls the area’s industrial legacy around the basin. On the district’s northern edge along the Appomattox River are the ruins of various mills and their mill races. Petersburg Baseball Park, now known as the McKenzie Street Park, also is within the district.